JavaFX is a Java library used to build Rich Internet Applications (RIA). It provides a set of graphics and media packages that enables developers to design, create, test, debug, and deploy rich client applications that operate consistently across diverse platforms.

JavaFX uses the metaphor of a theater to model the graphics application.

Some of the major components in JavaFX are:

JavaFX comes with a set of built-in ready-to-use chart components to avoid coding charts from scratch every time you need a basic chart.

JavaFX contains features that make it easy to draw 2D/3D graphics on the screen.

JavaFX provides features that make it easy to play audio in JavaFX applications. This is typically useful in games or educational applications.

JavaFX contains features that make it easy to play video in JavaFX applications. This is typically useful in streaming applications, games, or educational applications.

Here, we are creating a simple JavaFX application as shown in the video. This application consists of a loading GIF, a loading text, a cross button control, and a background. 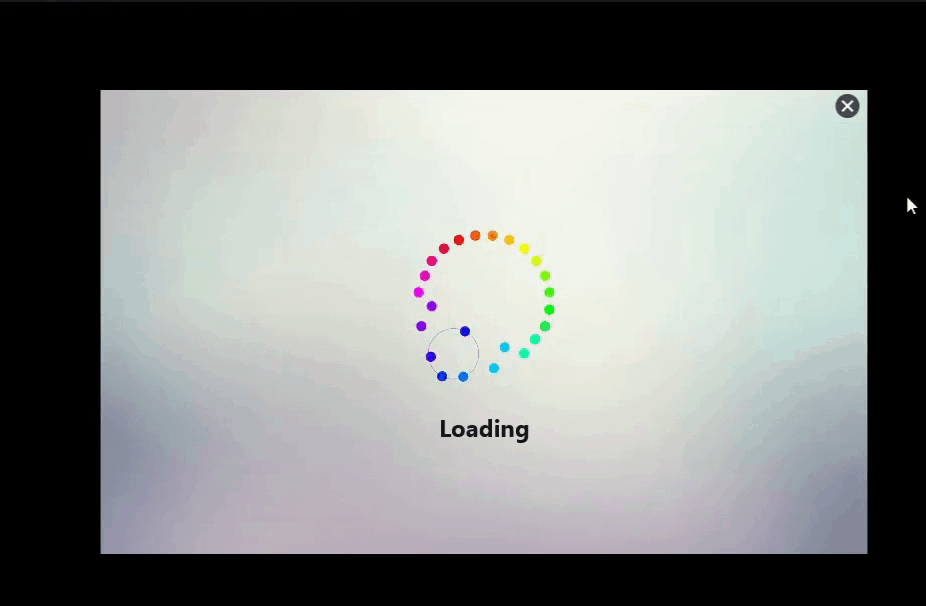 Let’s have a look at the source code of this JavaFX application:

Let’s understand the steps of building this JavaFX application:

From interpreted JavaFX to a full-blown GUI library, the growth of JavaFX is commendable.