The first things ever happened in the digital world. : webde…

The first things ever happened in the digital world. : webde…

It was sent by Ray Tomlinson to himself in 1971.

“The test messages were entirely forgettable. . . . Most likely the first message was QWERTYIOP or something similar,” he said.

A group of Stanford students using ARPANET (the precursor to the Internet that we know now) facilitated the sale of an undetermined amount of weed to some other students across the country at MIT.

The first domain name ever registered was symbolics.com on March 15, 1985. 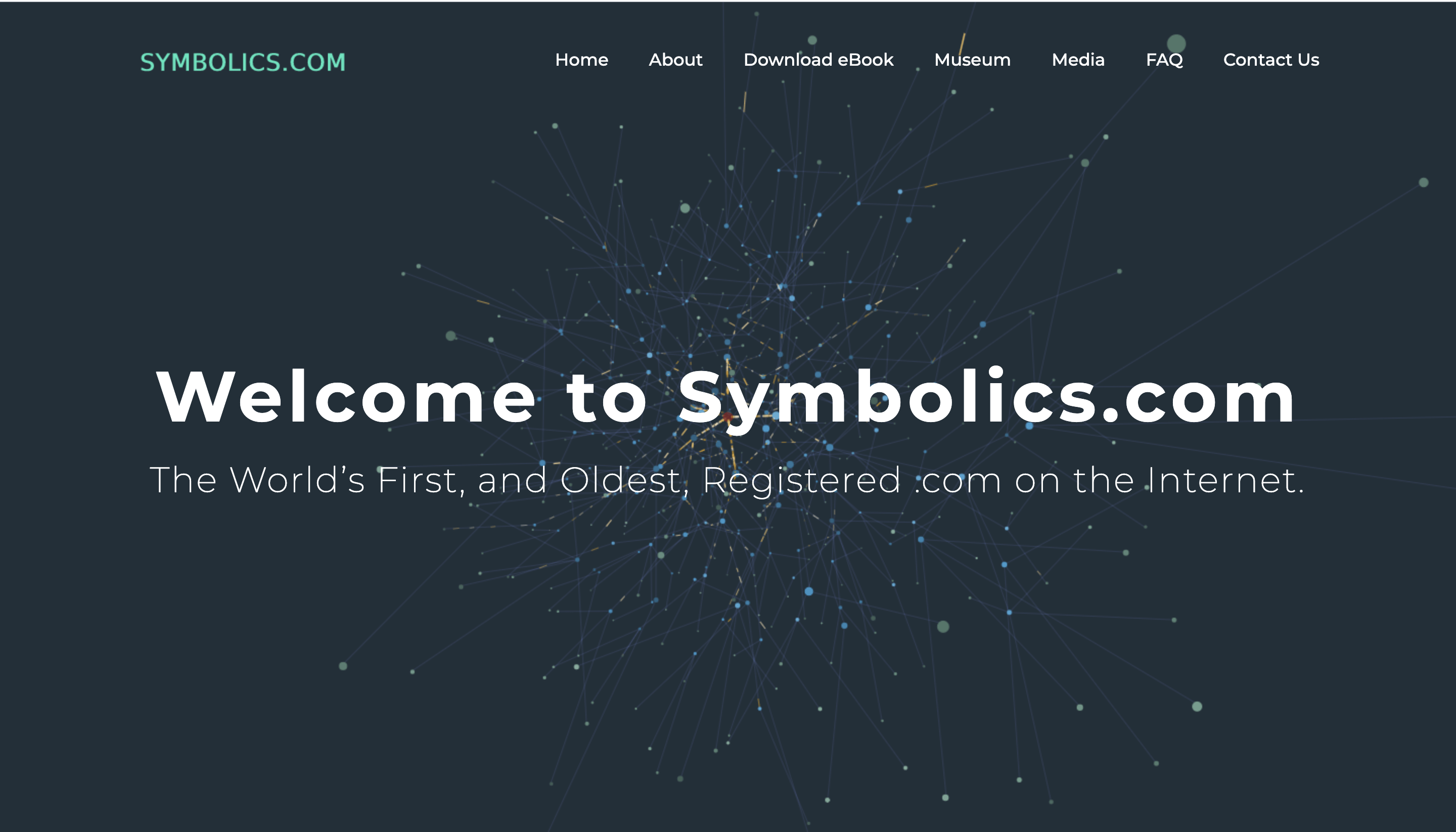 The GIF was created by a team of developers at CompuServe, who considered it to be the best and most versatile image file format around at the time.

It was dedicated to information about the World Wide Web and went live on August 6, 1991.http://info.cern.ch/hypertext/WWW/TheProject.html

The first picture ever uploaded on the web was posted by Tim Berners-Lee (inventor of the World Wide Web) on behalf of a comedy band called Les Horrible Cernettes. 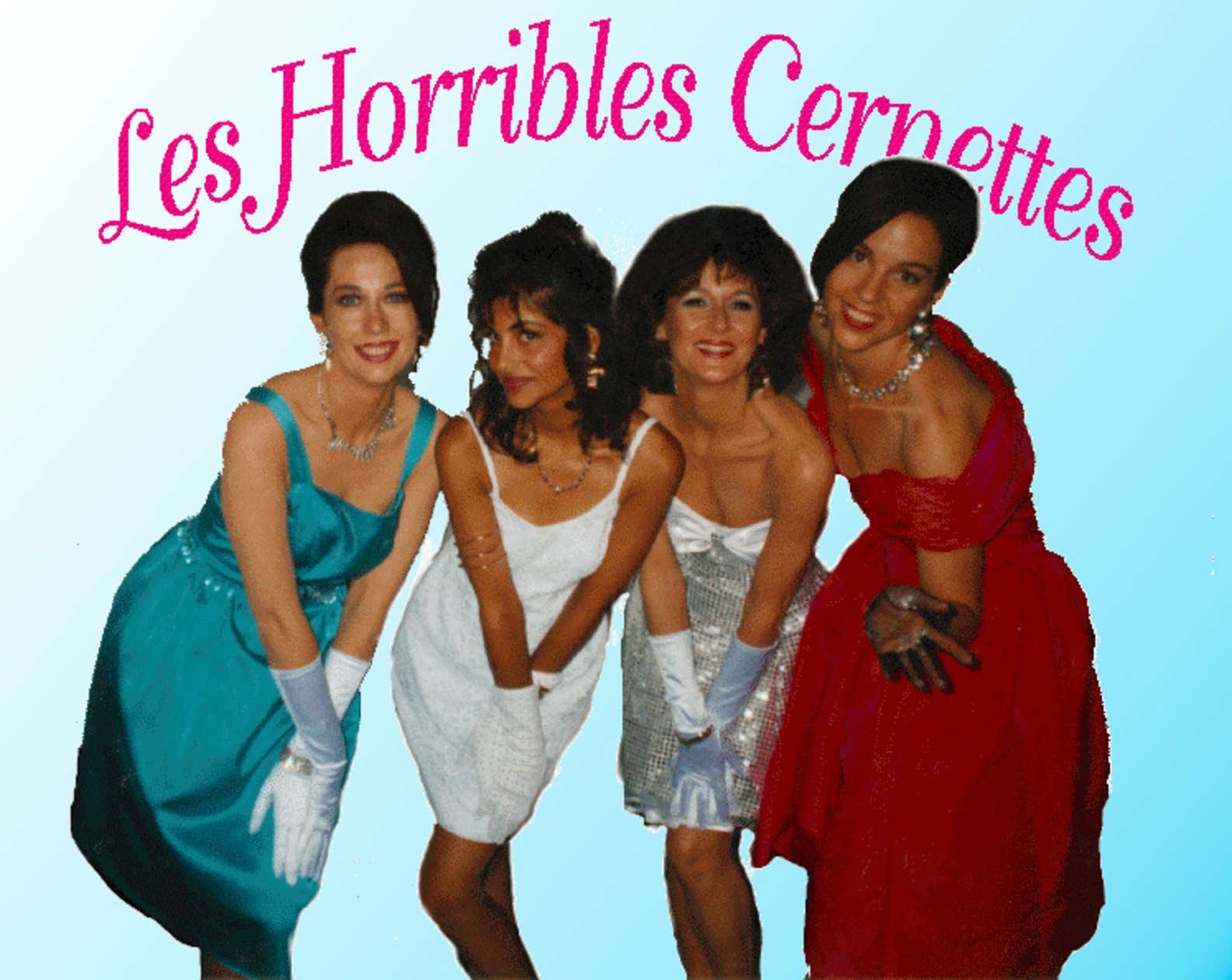 It was sent by Ted Leonsis to his wife.

A full four years before Google even launched, WebCrawler was the first search engine to provide full-text search.

It went live in October 1994 on HotWired.com and it promoted 7 art museums, sponsored by AT&T.

Geffen Records made a big marketing play by offering the Aerosmith track “Head First” as the first song to ever be offered exclusively via download.

It was Douglas Hofstadter’s Fluid Concepts and Creative Analogies: Computer Models of the Fundamental Mechanisms of Thought.

The first surviving recorded edit on the ubiquitous crowd-sourced encyclopedia was the decidedly uncontroversial “This is the new WikiPedia!” on January 15, the day it officially launched.

It was in Estonian in April 2003 by a member of the development team. It was ‘Tere, kas sa kuuled mind?’ or “Hello, can you hear me?” in English. 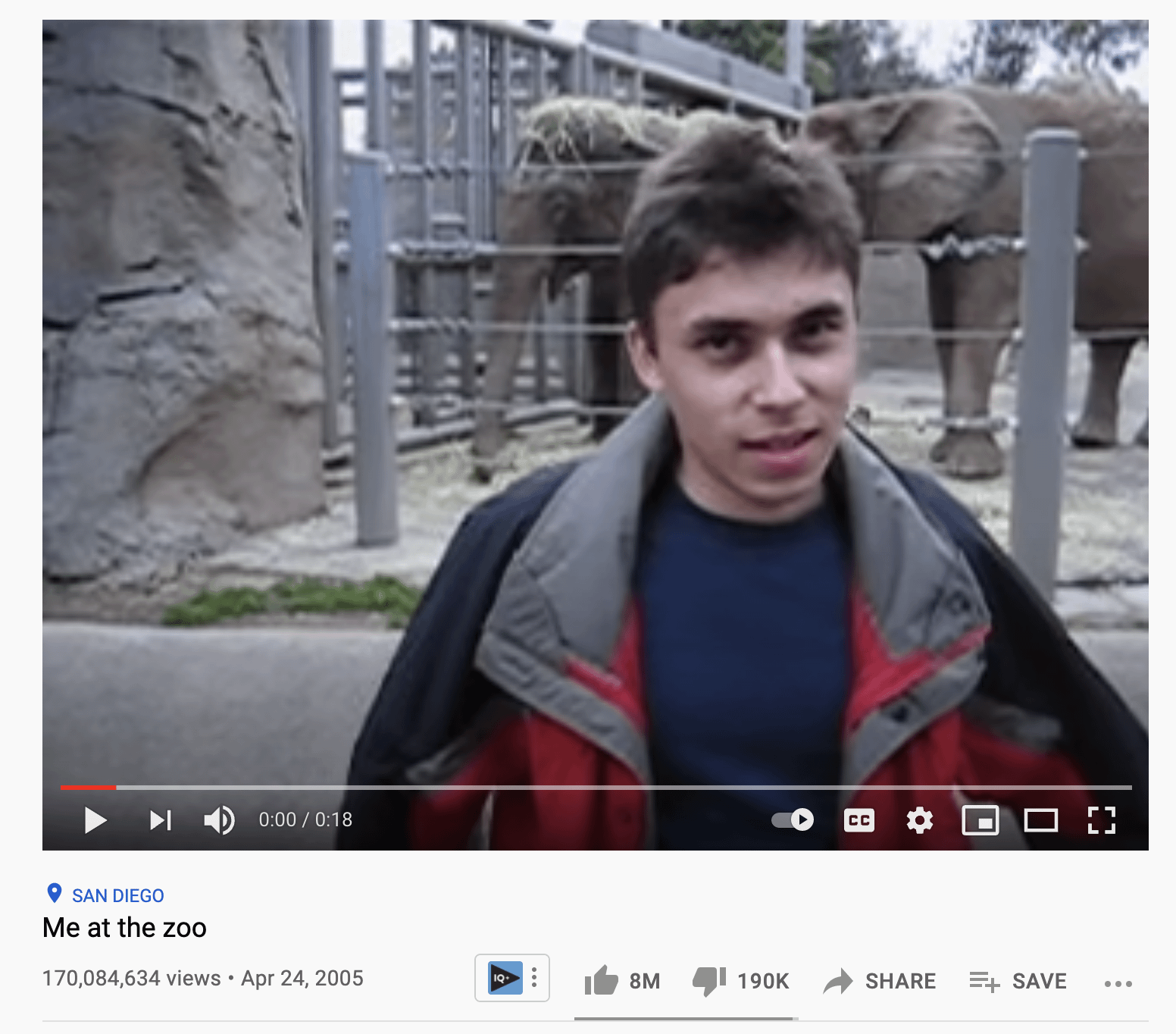 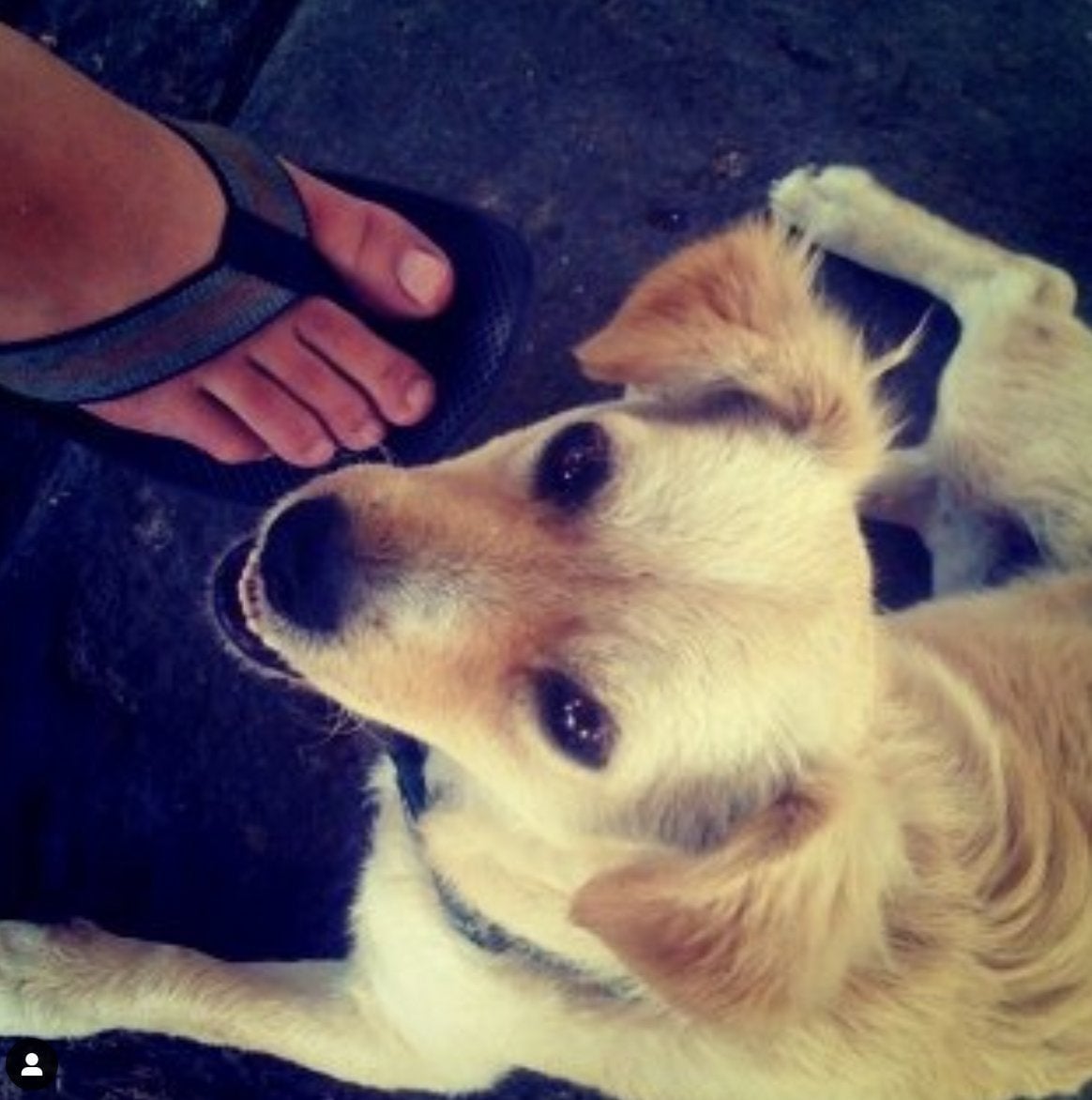