I have created a game engine for the browser. What do you th…

I have created a game engine for the browser. What do you th…


I haven’t done web development for a long time. And I kept it for myself as a hobby. But, once I made a small game engine. Since I wanted to make my fallout 2 in the browser. As a result, it was a little delayed. I wondered what the performance would be and so on. 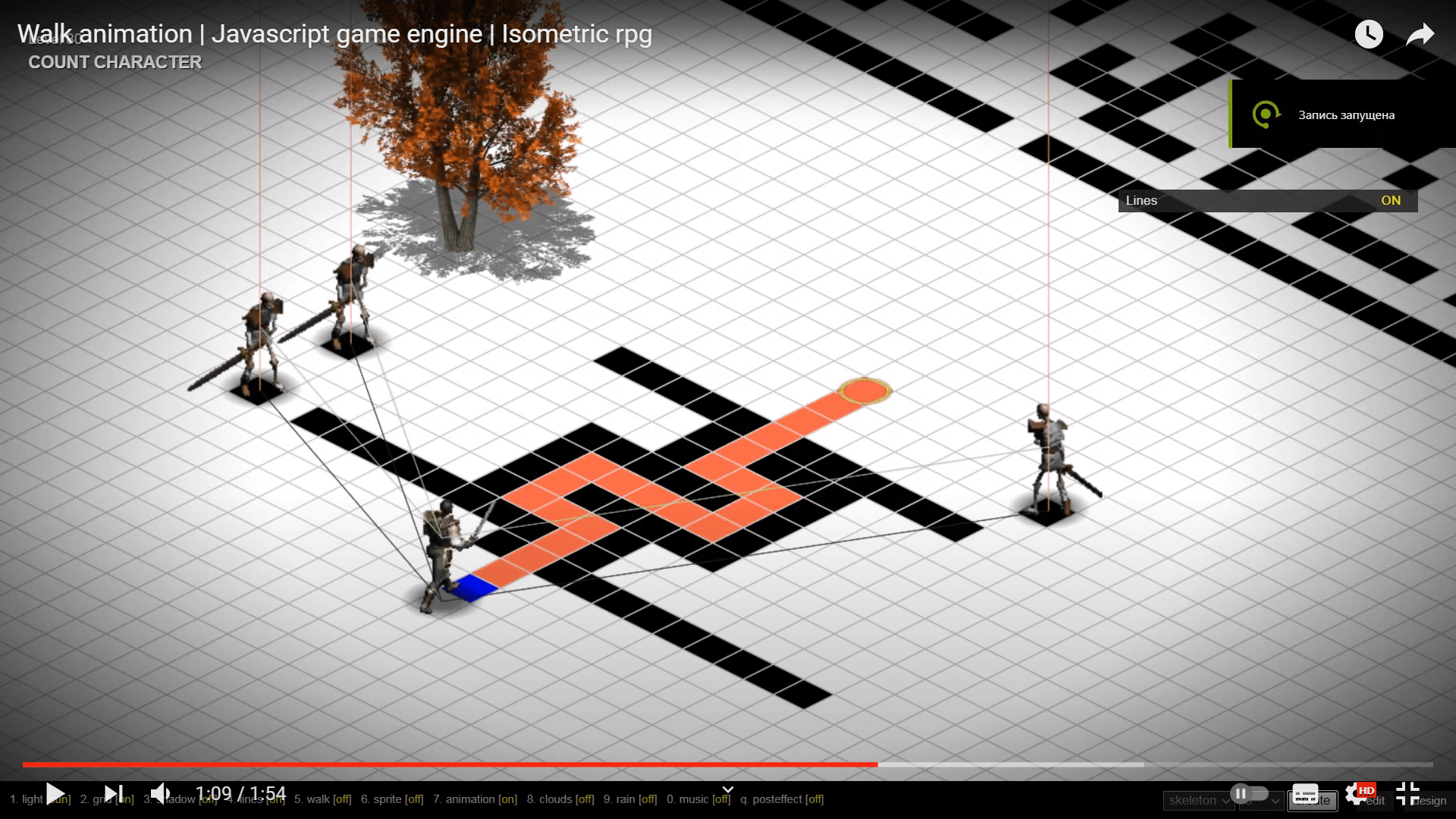 This is how it all started roughly 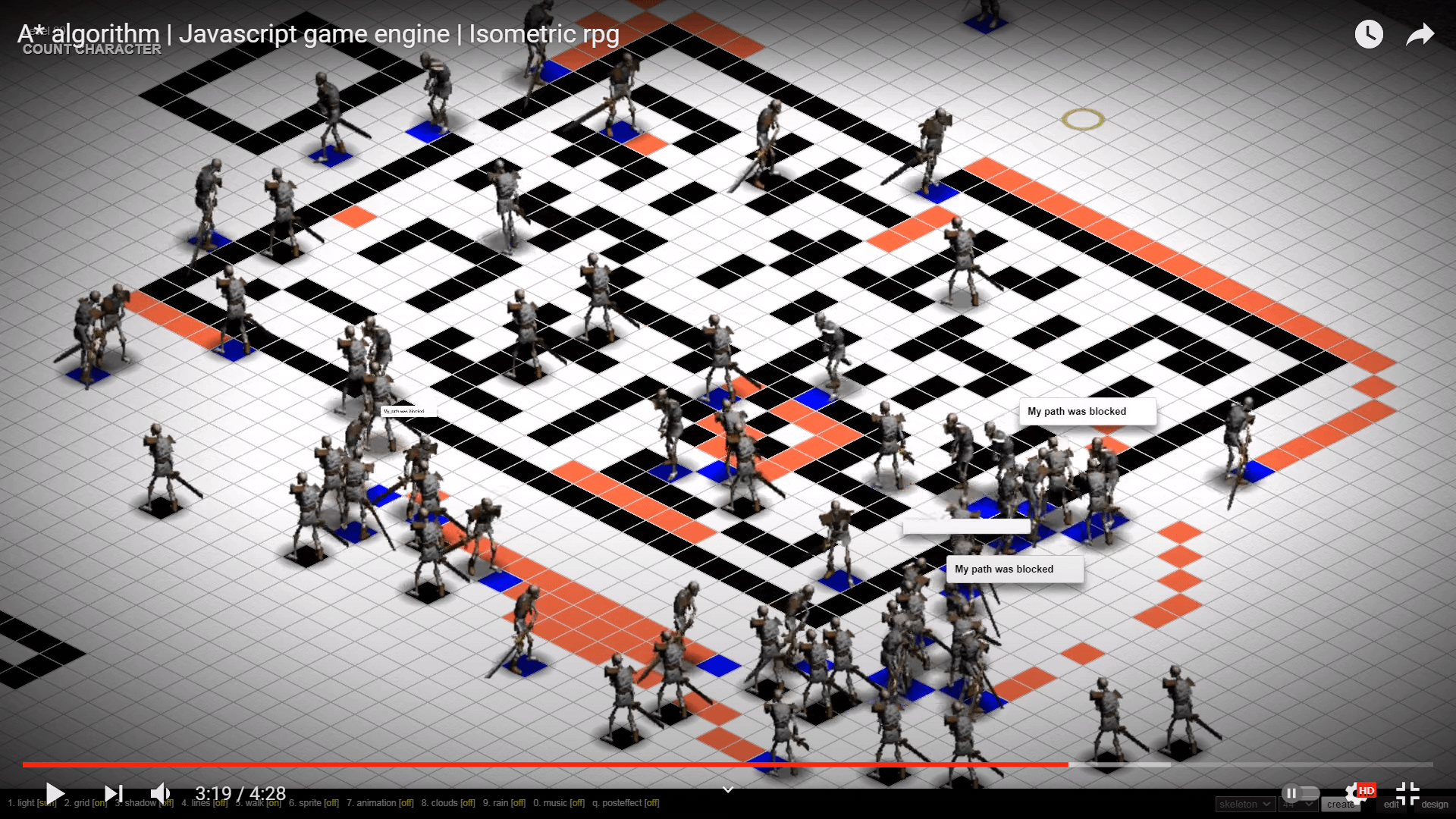 As a result, with this engine, you can make an isometric RPG, strategy or quest. Such games came out at the end of the 20th century. Fallout, Diablo and Arcanum. 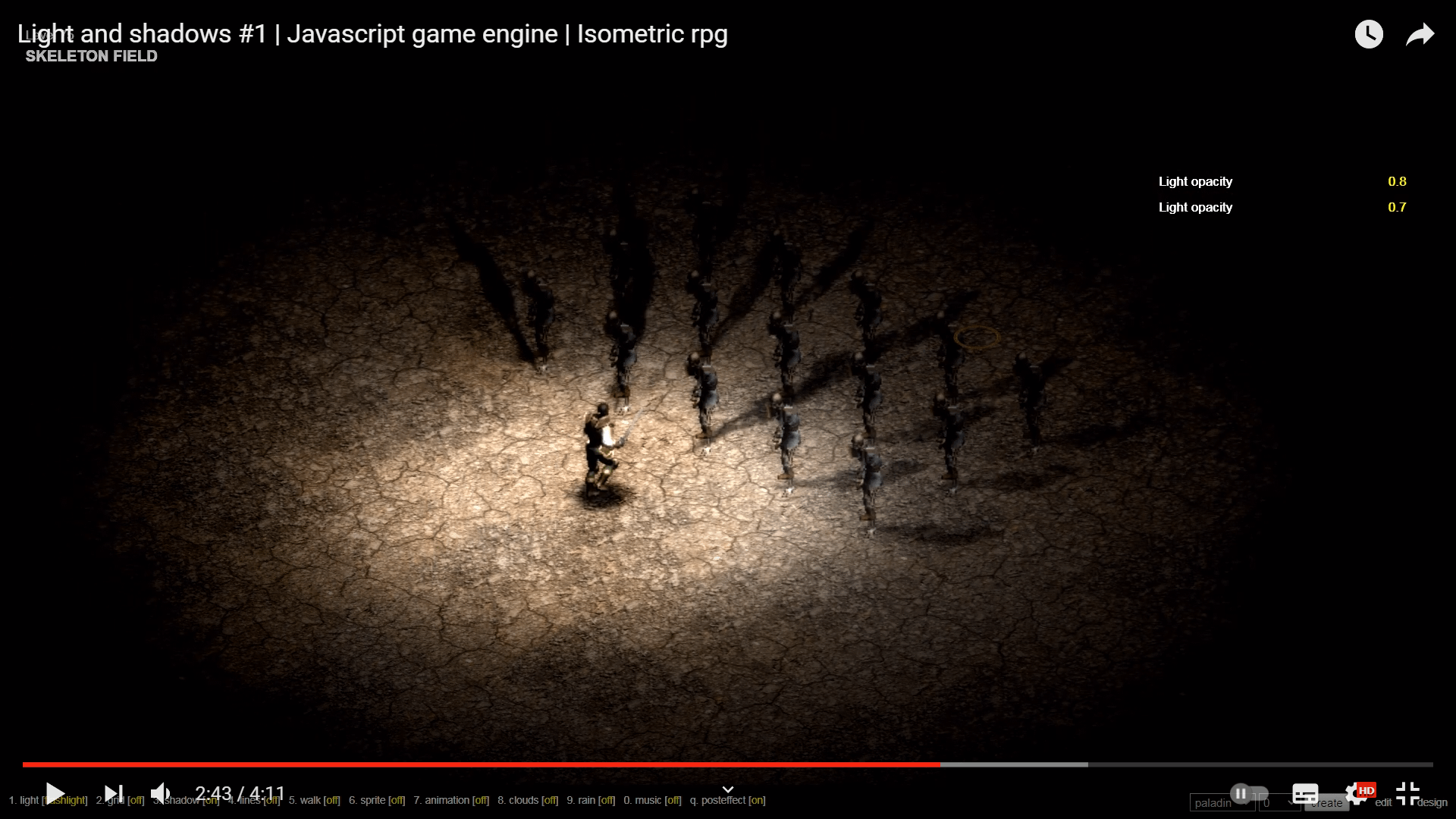 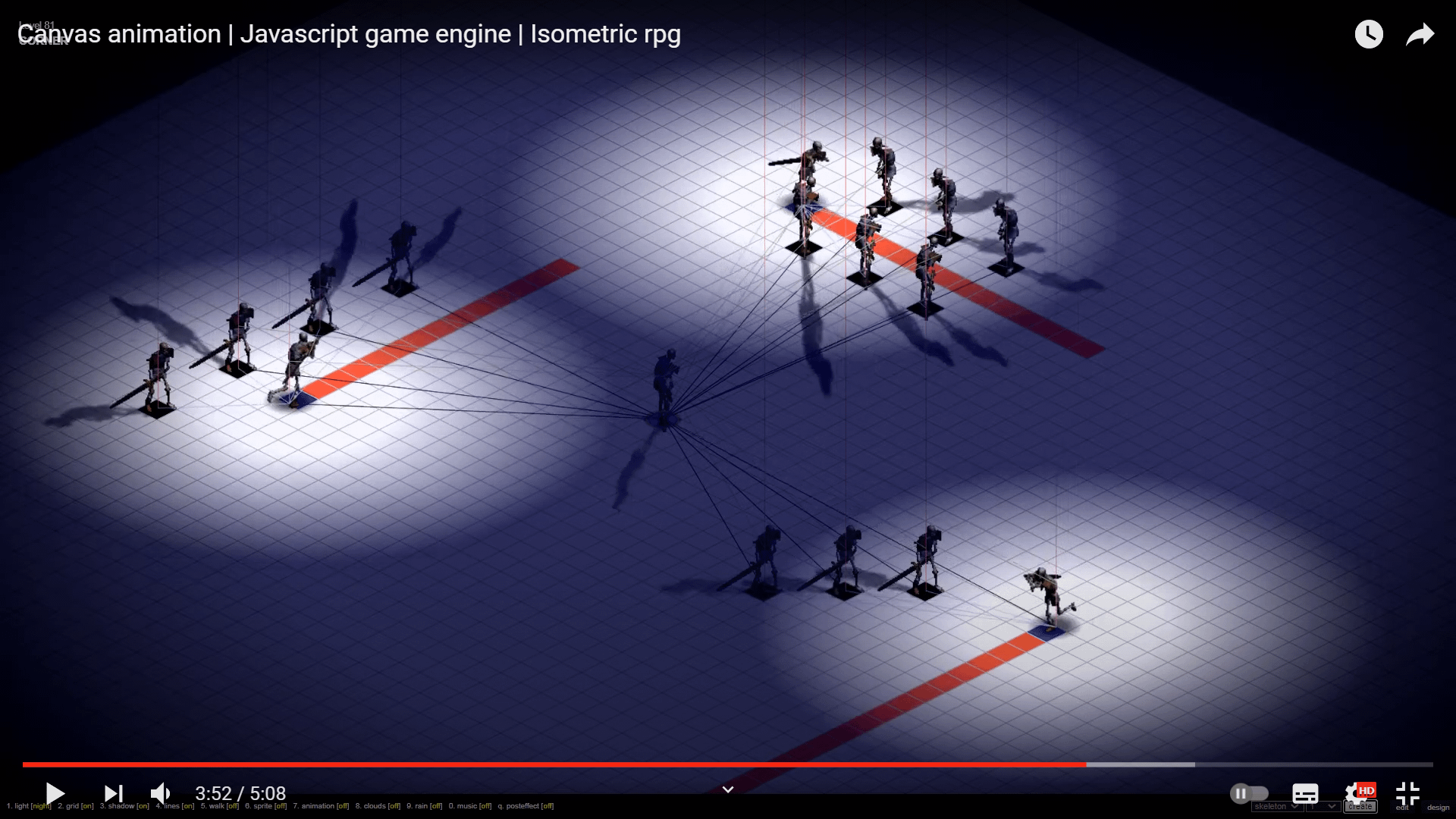 I almost broke my computer just to make some transparent gradients. It was almost impossible

I had never made any engines and had no idea where to start. Step by step, function by function, it turned out like this. Taking a closer look, I began to understand why some CSS properties, Requestanimationframe, and so on were generally needed. I screwed on the A* Algorithm (Finding the Shortest Path) and something started to work out. Then I decided to add shadows and filters to make it cooler than in those old games) 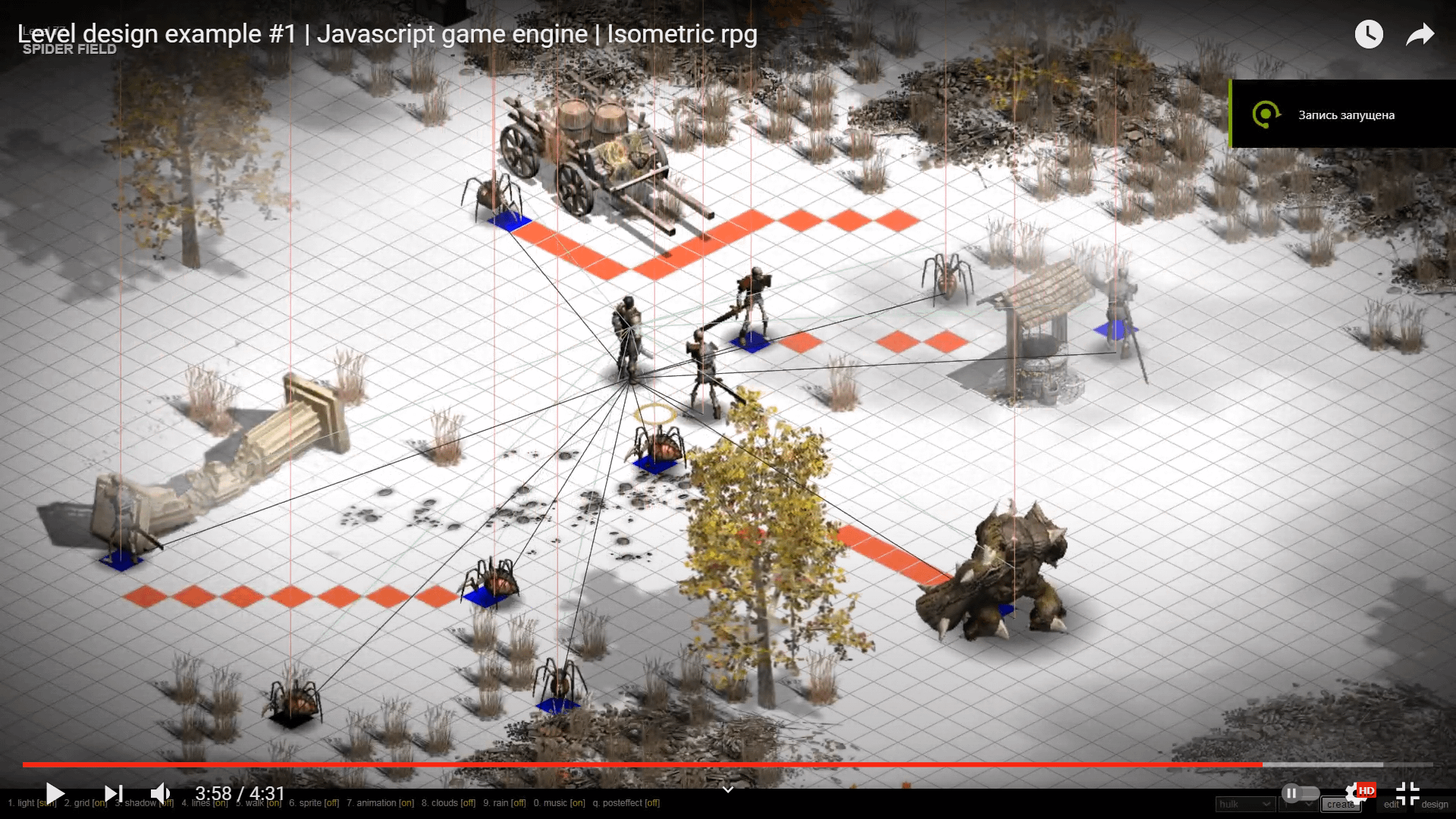 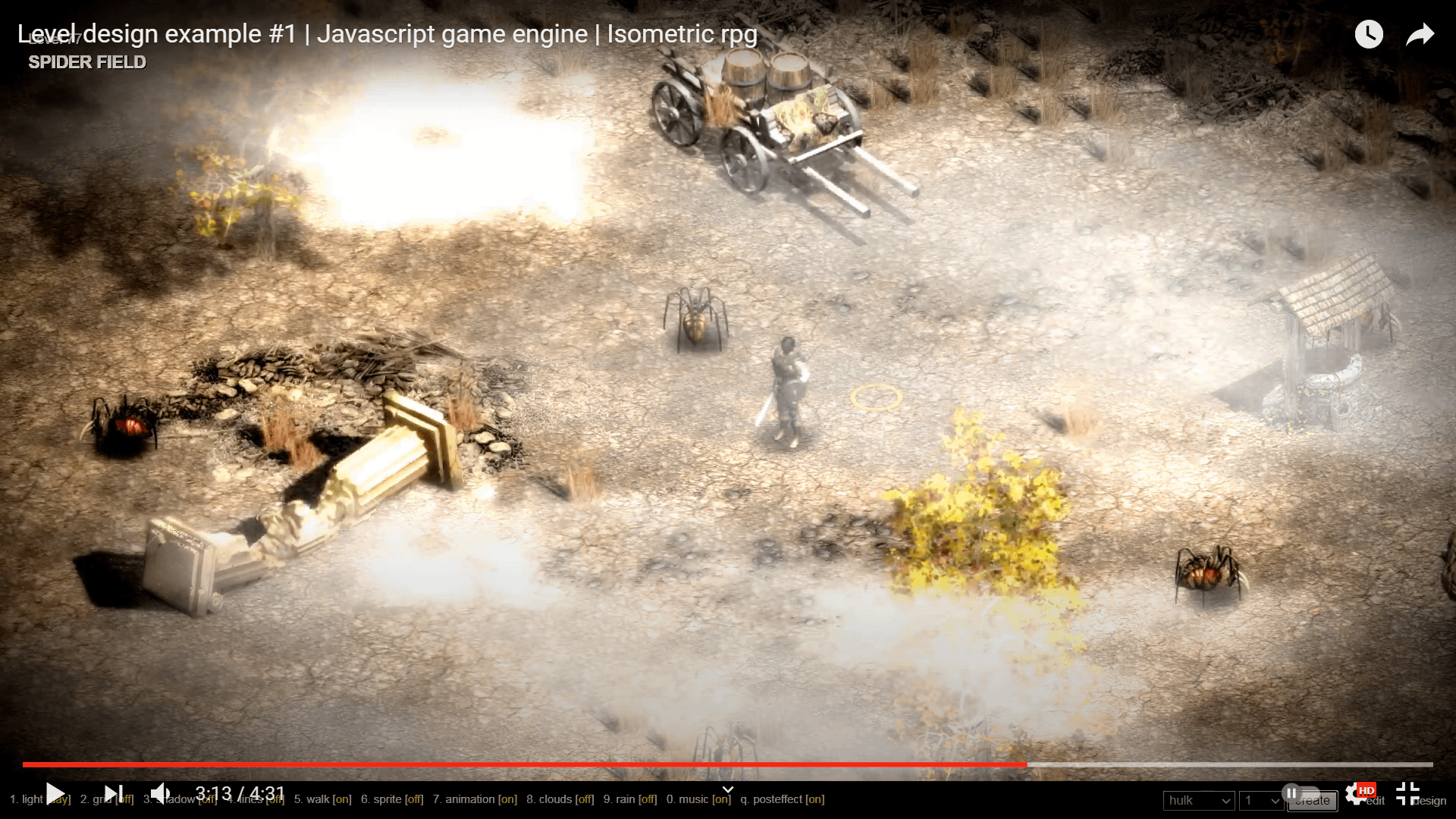 The same, but added some filters

I was also interested to see what the load on the browser would be. What is the CPU load and what properties load the GPU. How many characters my engine could handle.

So look. If something is interesting, then write and ask questions. I will answer with pleasure. Since, while I made this engine, I was going through all the CSS inside and out.

The video can be viewed on the links:

Images and materials in the video and in the engine are used for entertainment purposes only and not for commercial purposes. I respect everyone who made them.