[Showoff Saturday] I am trying to replace the Windows Task S…

[Showoff Saturday] I am trying to replace the Windows Task S… 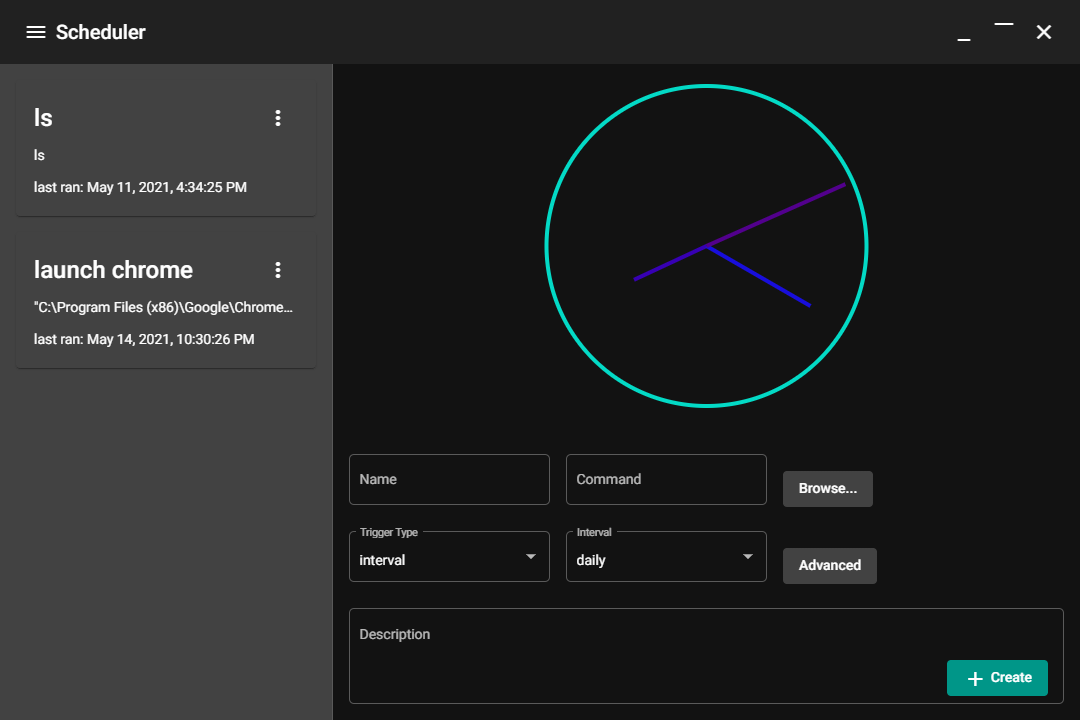 A few months back IT at my company stopped me from scheduling the scripting I was doing for security reasons. Apparently, the windows Task Scheduler is rife with vulnerabilities due to the elevated privileges required for the app.

And this really bothered me because I am an automations engineer so I like to automate things. Especially things that I have to do. I love waking up in the morning, making a cup of coffee hit the “go” button on my computer and have it sort of do all the work for me.

Anyways, let’s talk about what my scheduler does:

Now, there are loads of more features I would like to add but, this project is already above and beyond the MVP I originally had in mind. So I figured I would share it with the world, or rather just the couple hundred of you that happened to wake up at the same time I did.

That’s it, let me know what you think.

P.S. I know since this is a desktop app it isn’t strictly “web development” but, I wrote it in electron using web development code (HTML, CSS, JS) so I’m hoping this is fine.