I was not a twitter user and regarding the webdev world I knew twitter because of Bootstrap..

But heck, I just made a Twitter account, and all the entire process was a crap regarding UI and even UX!

Here for example there’s so many things wrong even on the main page (the alignments, typos, etc…) 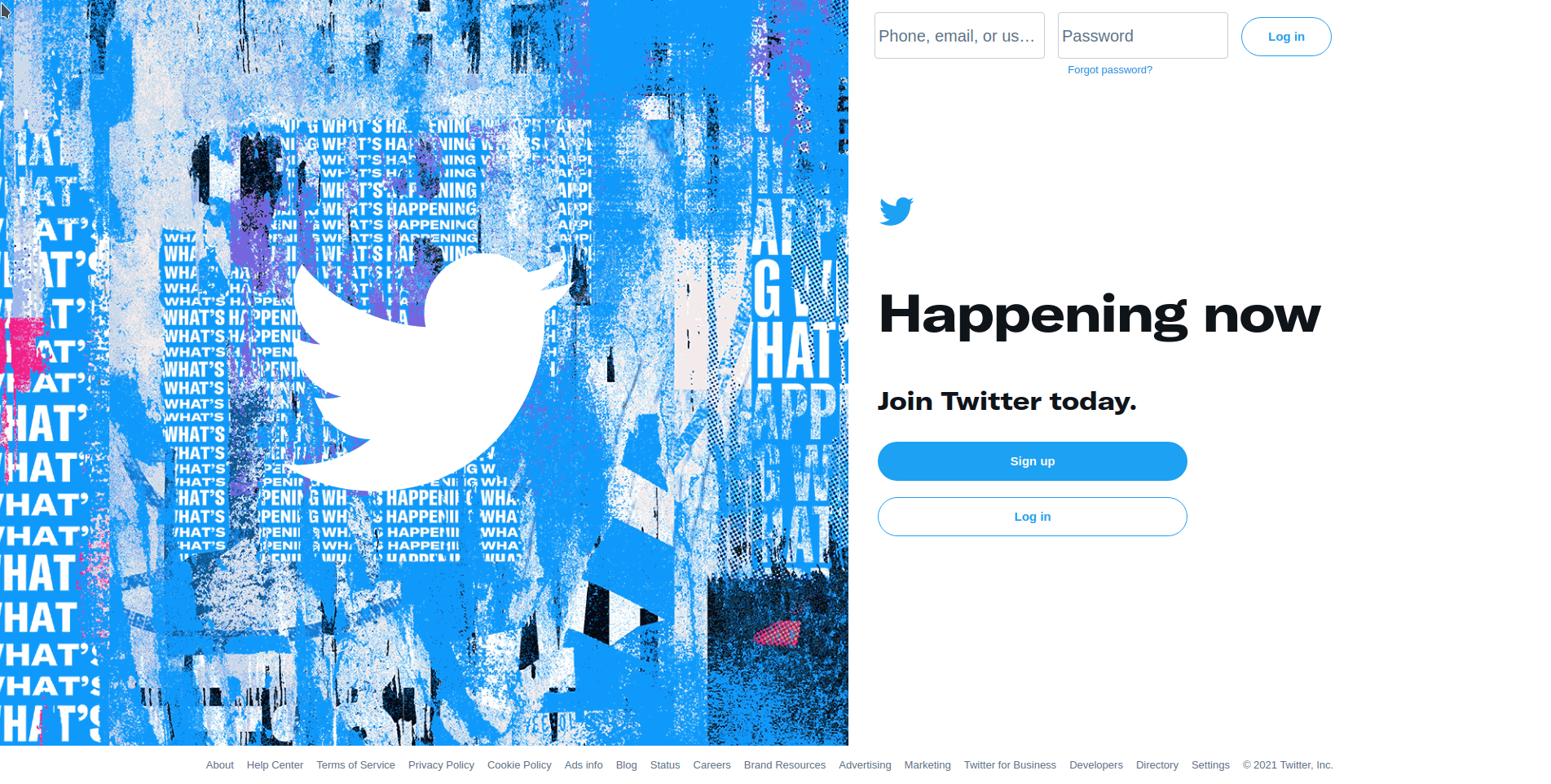 I can’t believe that it’s the real twitter and not just a student try-out that wants to ask for improvements..

But really the forms were even worse..