You can activate PIP (Picture in Picture) in Youtube (or any…

You can activate PIP (Picture in Picture) in Youtube (or any…


So, I was skimming through MDN beautifully written docs on Web APIs and discovered there’s an API called “Picture-in-Picture” that basically lets you “detach” a video player from its context (browser tab) and treat it like a “standalone” player. 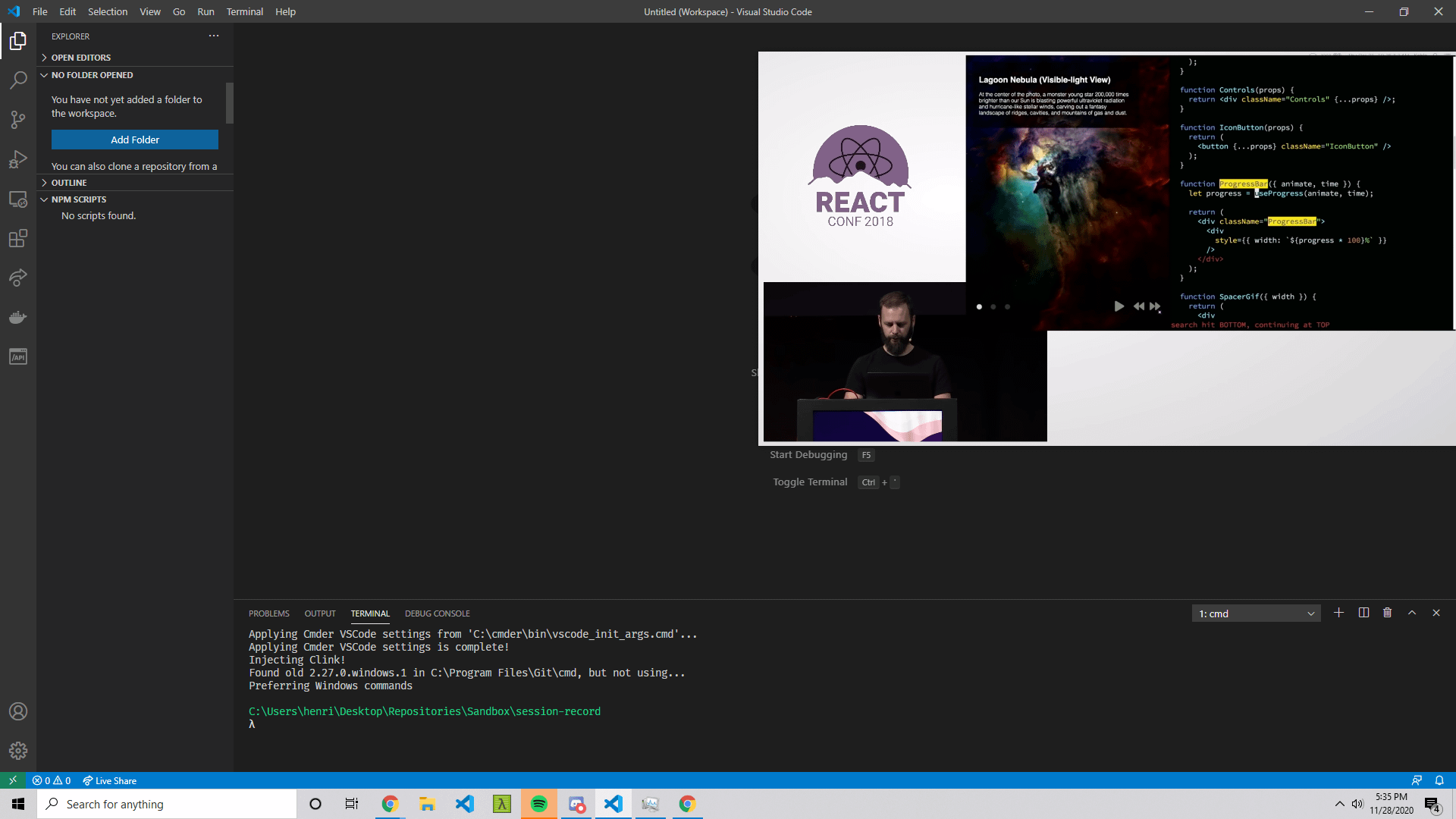 AFAIK, Youtube doesn’t support it out of the box yet, but it is pretty easy to do it manually, you just need to select the HTMLVideoElement and $0.requestPictureInPicture() .

It’s specially useful if you have a single monitor and are following a tutorial while coding, so that you don’t need to ALT+TAB.

EDIT: There’s actually an extension in Chrome that activates PIP mode with a shortcut and it’s been developed by Google itself. Chrome PIP Extension