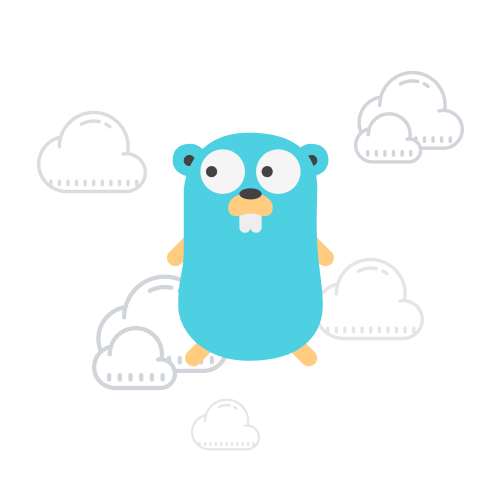 Since its launch, Golang (Google’s Go programming language) has become a powerful and popular option to write APIs and web services. This list compiles the seven most popular web frameworks in Go — statistically speaking.

Gin is an HTTP web framework that features a Martini-like API with much better performance — up to 40 times faster. If you need smashing performance, get yourself some Gin.

Beego is used for rapid development of RESTful APIs, web apps, and backend services. It is inspired by Tornado, Sinatra, and Flask. Beego has some Go-specific features, such as interfaces and struct embedding.

Echo positions itself as a high performance and the minimalist web framework.

Go kit is a programming toolkit for building microservices (or elegant monoliths).

Fast HTTP package is tuned for high performance with zero memory allocations in hot paths. Performance-wise, it is up to 10x faster than `net/http`

Mux (gorilla) implements a request router and dispatcher for matching incoming requests to their respective handler.

In contrast to the default mux of Go’s net/http package, this router supports variables in the routing pattern and matches against the request method. It also scales better.