Angular vs React vs Vue — Getting Started

Angular vs React vs Vue — Getting Started

“The only way to learn a new programming language is by writing programs in it.”

This article provides a step by step guide on how to install the three most popular javascript framework/library in the world of frontend web development. Many articles explain how this is done, but in this article, I try to break things into a precise and concise manner you can always refer to this anytime you want to install or setup a React, Vue, or Angular application

As we all know, Javascript is the heart and soul of frontend web development. To build complex web applications, using vanilla javascript is probably not the right choice as you may end up pulling the hair out of your head.

To make things easier and product development faster, a library like jQuery was introduced in 2006.

Later on, in 2010 Angular js was created by Google. It became the first framework that provided a complete architecture for front-end application development.

Fast forward to today, and we have the big 3 that dominate the world of frontend web development (Angular, React, and Vue)

Each of these tools is unique and can perform the same function effectively. One fact that cannot be ignored is that there will always be a debate about which is better among the three, but in this article, our focus is on how to set them up on our machine. 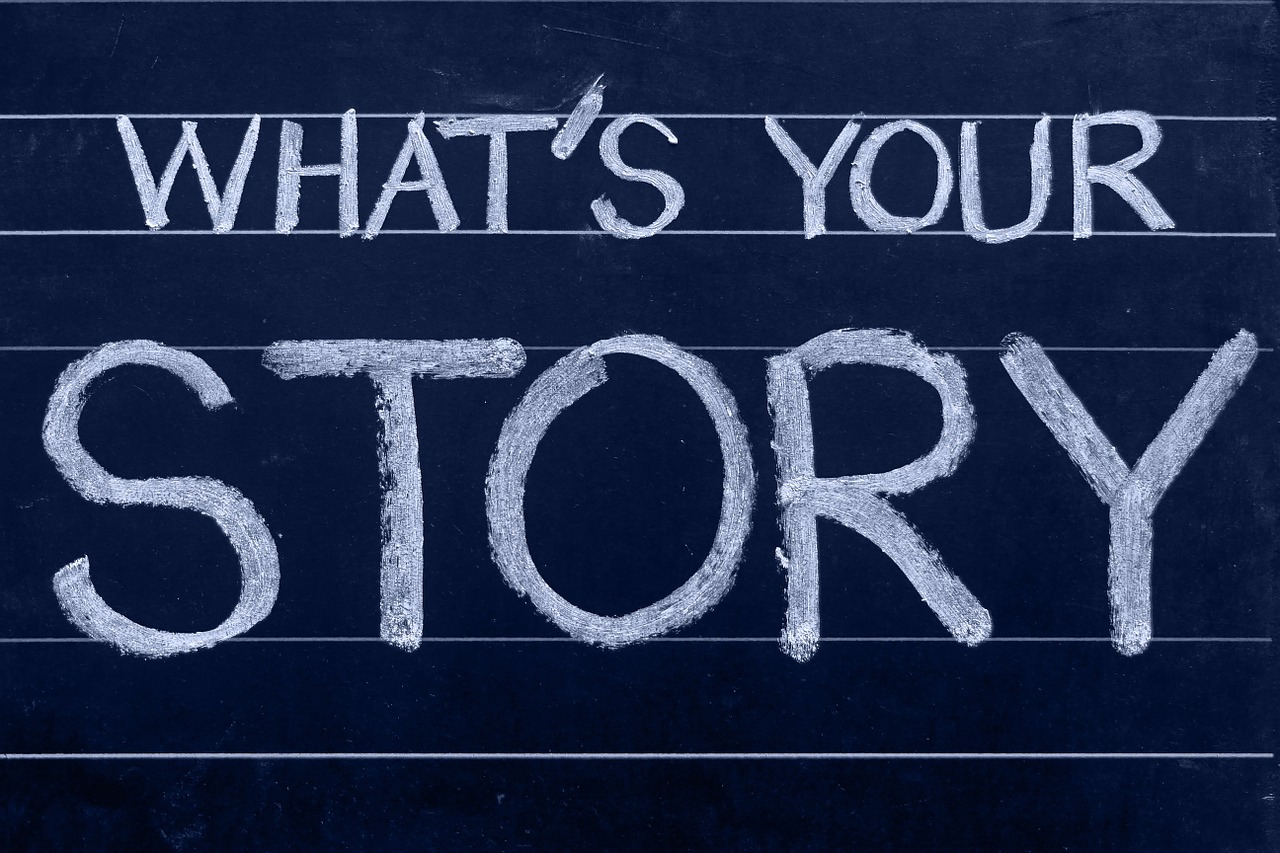 Initially released by Google on 14th September 2016. It is completely different from Angular Js which was created years earlier by the Google team. Angular was created to serve as an alternative to Angular Js which has been placed on long term support until December 31, 2021.

At first release, Angular was initially called “Angular 2“. However, this caused a lot of confusion, and the name Angular without any suffix was chosen.

Angular is written in Typescript, which is a superset of Javascript. The Angular team is committed to making a major release once every 6 months.

Also known as React or React.js. It is an open-source JavaScript library. React was created by Jordan Walke, a software engineer at Facebook.

Initially released on May 29, 2013, it is maintained by Facebook and a community of developers.

React is written in Javascript and it is regarded as the most popular and widely used between Angular and Vue.

Also called Vue is also an open-source JavaScript library just like to React. It makes use of the model–view–ViewModel structure.

Created by Evan You, it was released in February of 2014. The creator Evan You worked on Angular Js originally at Google.

Vue Js is written in Javascript. The current stable release is on August 20, 2020. 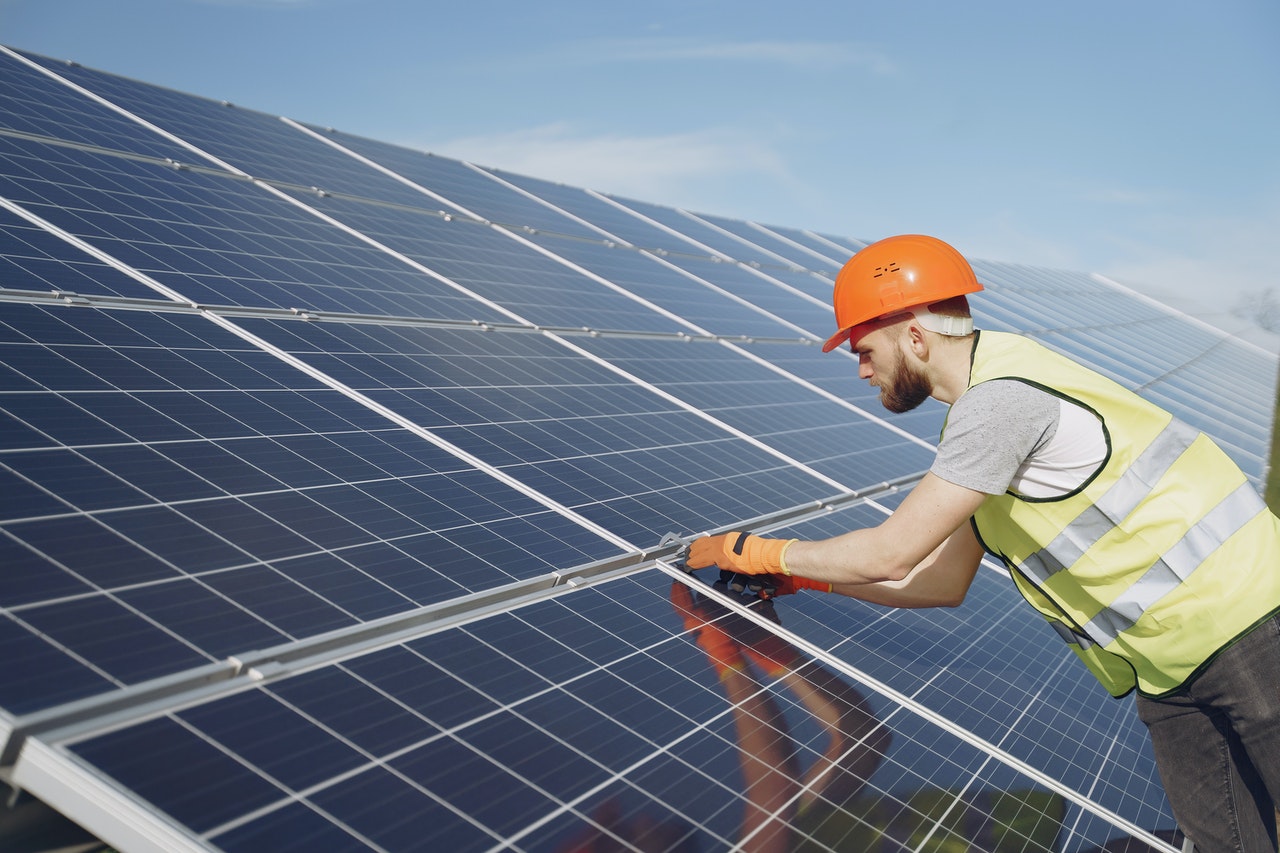 We are going to install and run the Angular application in 4 easy steps:

To use Angular, the first step is to install Node.js. Node.js is an asynchronous event-driven JavaScript runtime, Node.js is designed to build scalable network applications.

The installation of Node comes along with NPM(Node Package Manager). NPM is the tool we will be using in the terminal to install other 3rd party libraries needed to run an Angular application.

If you don’t have Node.js installed on your machine, you can do that here

Once Node.js has been installed on your machine, this stage involves installing the Angular CLI. We can do this by opening the terminal and running the command below:

Once the installation process is complete, you can type ng v in the terminal to confirm if it was successfully installed. That command will display the version of Angular you have running on your machine.

Now that the Angular CLI has been installed, we now have access to the ng command in our terminal.

To create a new project we can run the command below:

Once the installation process is complete and the needed dependencies and files are downloaded, the next thing to do is to navigate into the project directory. We can do this by running the cd my-first-project command in the terminal.

To run the application and display it on the browser, we will run another command from the terminal, shown below:

Once this command has executed successfully, a tab should open in the browser showing the Angular boilerplate template

We just successfully run an Angular application. By default, our application will be running on localhost:4200

We will work on two different ways of setting up a React project. The first one will be done using the create-react-app command, and the second one will be set up using Webpack and Babel.

This will be done in two(2) easy steps.

To have access to the create-react-app command, we need to install it on the terminal using npm. The command to that is shown below:

We can now create a new project using npx. npx is a package runner tool that comes with npm version 5.2 and above. It allows us to create a new React project from the terminal by running the command below:

Above we created a new project called my-first-app , we moved into the newly created project directory and started the project with npm.

By default, our project will be running on localhost:3000 in the browser. To prepare and bundle our app for production, we can run the npm run build command in the terminal.

This involves a much longer process to run React. It will be done in 7 steps.

To install React using this method, we will create a new folder to install all the required dependencies. We can do this with the command below:

To install any dependencies, a package.json file is required to be installed in the project. To do this, we will run the npm init command in our project directory, from the terminal.

The above command will require some information like the name, author, description version, etc. to be filled in the terminal. A sample of this can be found below:

You can skip filling all the data above by adding a -y flag to the npm init command.

So for React to work on our project, we need to install React and React Dom. To do this, we will run the command below:

Let’s start with Webpack. Webpack is going to require three things to be installed.

The Webpack CLI, the Webpack Dev Server, and Webpack itself. All this can be done with the command below:

Next up to install is Babel. Some of the Babel dependencies we are going to install include:

Now let us install them by running the command below:

The next step is to open up the files and complete the setup. We start with the index.html file.

The important thing to take note of in our index.html file is the div with the id called app.

This is the part of our code that will be shown in the browser. When we eventually run the application, we should see a Hello world text.

The App.js is imported into the index.js file, this enables us to render it into the browser.

From the above code, we set the entry point of the application as index.js. Then the output path is where we will bundle the app for production. This will be done inside the dist folder.

In the mode object, we can either set the app to be bundled for either production or development mode. This will be done in the package.json file

In the build-for-windows object, we set up our app to run in development mode. We can change it to production when we are ready to deploy the app.

The app will run on  http://localhost:8080 by default. If we go to this address on the browser, we should see Hello World on display.

To generate the bundle needed for deployment, we can run the command below in the terminal.

So that is how React can be created using Babel and Webpack.

We will be setting up Vue with the Vue CLI. This will be done using yarn in 3 easy steps.

Note: In case you don’t have yarn installed on your machine, you can install it with npm by running the npm i yarn command.

We do this by running the command below:

With this, we have installed Vue globally on our machine.

To complete this step we run the command below:

This will show the options below in the terminal.

To keep things at a basic level, we can select the default option.

To run the application, we need to move into the project directory which is first-Vue-app with the command below:

Now, the project will become accessible at http://localhost:8080/ by default in your browser!

So that is pretty much everything that is needed to set up an Angular, React, or Vue application. If you have any issue during the installation process, please feel free to drop a comment, I will be sure to respond to it.