5 Coding Languages That Will Disappear In 10 Years

5 Coding Languages That Will Disappear In 10 Years


As time passes and programmers find new and easier ways of working their craft, new coding languages spring up like mushrooms, with a select few going on to become staples in the coding community. One unfortunate side effect of this progress is the relegation of older languages to the dustbin of history. If a language is not able to retain its value over time, its user base will flee and it will either fade into obscurity or become the foundation of a newer, better language.

We recently got a reminder of this process with COBOL. This used to be the go-to language for many U.S. banks and government agencies in the 1960s and 1970s, but was eventually replaced by simpler and more efficient alternatives. However, the systems built with COBOL remained in place, and when some government agencies found they needed to overhaul their unemployment system by updating code, there were practically no developers available with knowledge of the language.

Just as COBOL’s star has faded, many of our current programming languages are destined to disappear. Our goal with this article is to break down 5 languages which we think will disappear in the next 20 years. We understand that some of them might be close to the hearts of those who use them, so just let us preface the list by saying that it is only our personal take and prediction. 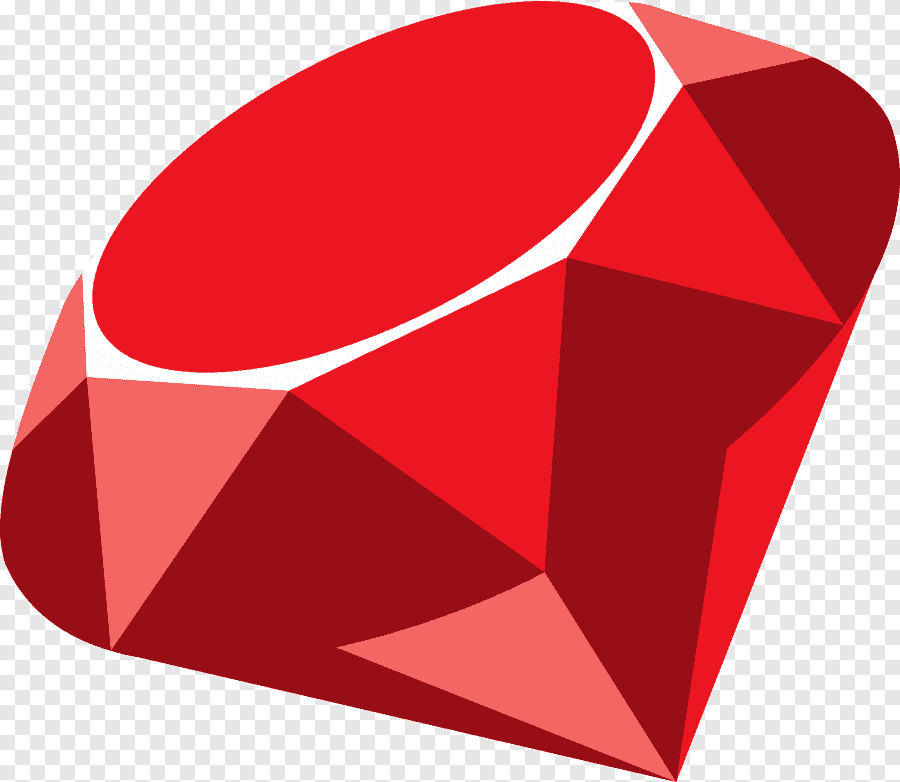 Ruby became an instant hit after its release in 1999, and programmers were most impressed by how quickly it allowed them to build applications. Not long after, the Ruby on Rails framework was released in 2004 and catapulted Ruby to the top of coder favorite lists as the two names became nearly synonymous. It enjoyed a solid decade in the limelight, but the last 10 years have not been kind to it and Ruby now finds itself on our list.

So why is Ruby disappearing? One factor that is contributing to its decline is speed. Its applications tend to run slower than many other popular choices like Javascript, GO, and even Python (under certain frameworks). The three latter creations have evolved to meet the requirements of the time, while Ruby is stuck in the past in many ways. For example, the MVC architecture that made Ruby on Rails a prodigy of its time is now considered old-fashioned and unwieldy by many coders. 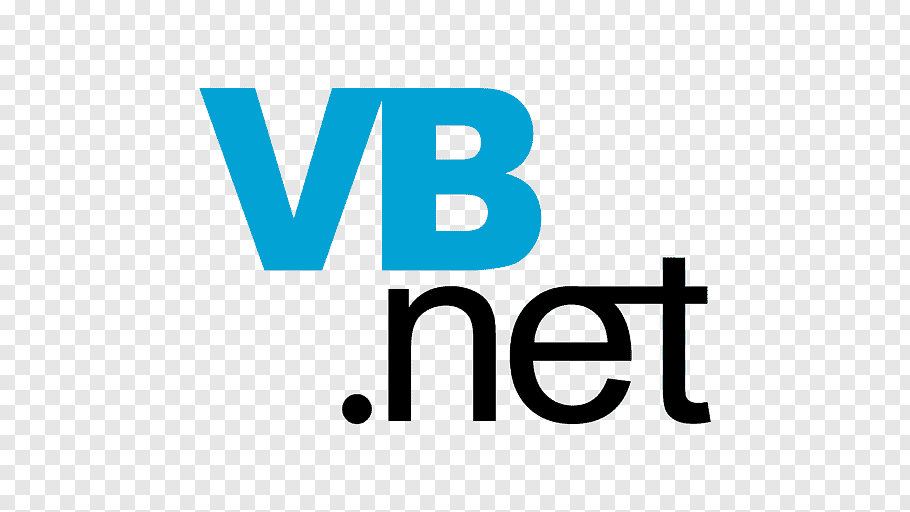 Considering the fact that Visual Basic is one of the most disliked programming languages, its inclusion in this list is logical. It was released by Microsoft as a premier tool for building Windows in 1991, and indeed performed this purpose, but something went wrong over the years. There was an enthusiasm gap for developing with VB, and with the release of C# in 2000, the gap began to widen. Many coders are giving up on VB in favor of C# because C# is more concise, offers much broader functionality, and is much better suited for cloud and mobile development (which hold key roles in the current market). To top it off, it seems that even its creators have given up on it, as Microsoft indicated that they have no plans to evolve it further. 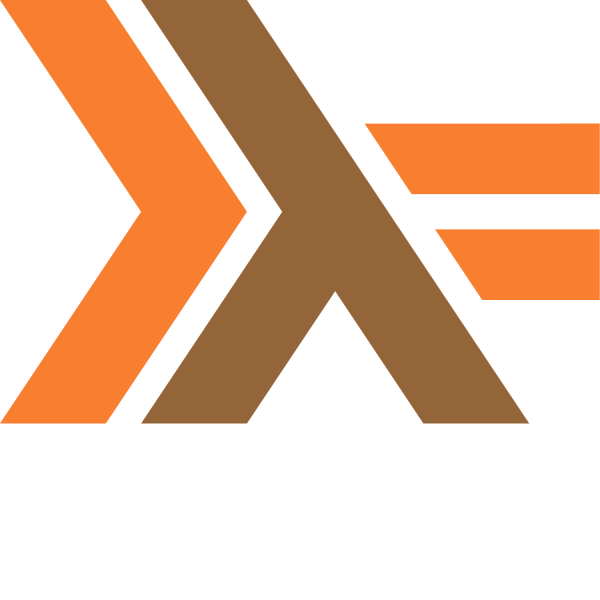 Haskell is another one of the oldies – languages that were created decades ago and remained in use past the turn of the century. Unfortunately for Haskell, its era is quickly coming to a close. Haskell is mostly used by researchers and academics for building programs that conduct complex permutations and extrapolations for their work, but is generally considered very difficult to learn. The difficulty of learning it corresponds to a very limited number of active users, and this is certainly not helped by the fact that the last stable release of Haskell was in 2010.

Like Visual Basic, Perl is disliked by a large portion of developers that have interacted with it. When Perl was introduced in 1987, it was hailed as a language easy for everyone to get into (whether they are a beginner in coding or a pro) and which could be used for a wide array of purposes. However, in 1991, Python came along and threw a wrench in Perl’s plans for world domination.

While Python has a larger and stricter syntax, this made it much more straightforward for users to achieve their goals with scripts, and this was a game-changer. Python began to overshadow Perl in the 2000s and take its spot as a top language for beginners. The decline of Perl use has been taking place steadily over the past 15 years, and we do not see anything halting it anytime soon. 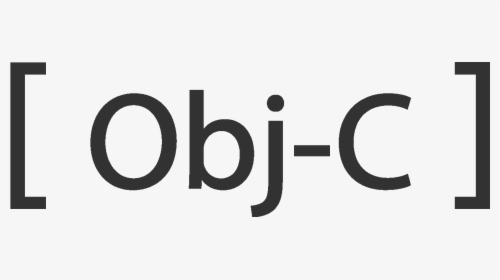 Objective-C is associated with Apple as closely as action cameras are associated with GoPro. Both are tools used almost exclusively by one company. Although Objective-C has been used for macOS, iOS, and OS X development for over two decades (1996 – now), very few programmers are picking up the language nowadays. This is due to Swift.

Swift was built by Apple and released in 2014, intended to be the new standard of coding for macOS, iOS, and several other Apple-related platforms. While Obj-C is in a large part based on the complicated C language, Swift effectively removes these elements, while adding new advantageous features like automatic memory management, support for Cocoa Touch, and integration of type safety.

Swift has managed to achieve a high level of stability and user adoption, with Apple still in the process of rewriting Obj-C libraries to make the transition easier for proponents of the older language. Though there is still plenty of discussion about which of the two options is better, current trends indicate that the writing is on the wall for Objective-C.

Though the aforementioned languages seem to be on a downward trajectory, their disappearance is not assured. If their creators and community put enough effort into updating them, adding new features and useful characteristics, they could make a comeback. But it is far more likely that programmers will keep flocking to newer and better options.

If you are considering which language to start learning, there are numerous factors to consider. If you want to pursue coding as a hobby, you can just listen to your heart and pick the one that excites you most, even if it is no longer used extensively or on its way out. On the other hand, if you are pursuing a career in programming, you should not just pick the most trendy choice or one that is hyped up to be the next big thing.  You will be much better off by looking at functionality, market demand, and visible potential for future growth.