In the last post, we learned about the introduction part of the Swift Package Manager.

If you missed this, please read Introduction to Swift Package here.

Publishing a Swift Package With XCode

Publish your Swift package privately, or share it globally with other developers. By publishing your Swift packages to private Git repositories, you can manage and integrate internal dependencies across your projects, allowing you to reduce duplicate code and promote maintainability.

Every newly created Swift package comes with a blank Readme.md file for you to modify. Consider adding enough information in the README file so other developers know how to use your Swift package, such as:

Note — Make sure to commit any changes that you want to include in the release of your Swift package before creating a version tag.

Your project consists of the source files could be swift, Objective C or other languages and Package which you depend on also source files of various languages and Xcode does collect all source files and compiles package code in a way that its compatible with the app code in your project. So this includes architectures, platforms those things, and then it links it in and combines all of that into the application.

You can explicitly create a dynamic framework in Swift PM providing the type value in the library like:

When you run the Swift PM, we get the “frameworkname.o” file in derived data when the library type: .static. 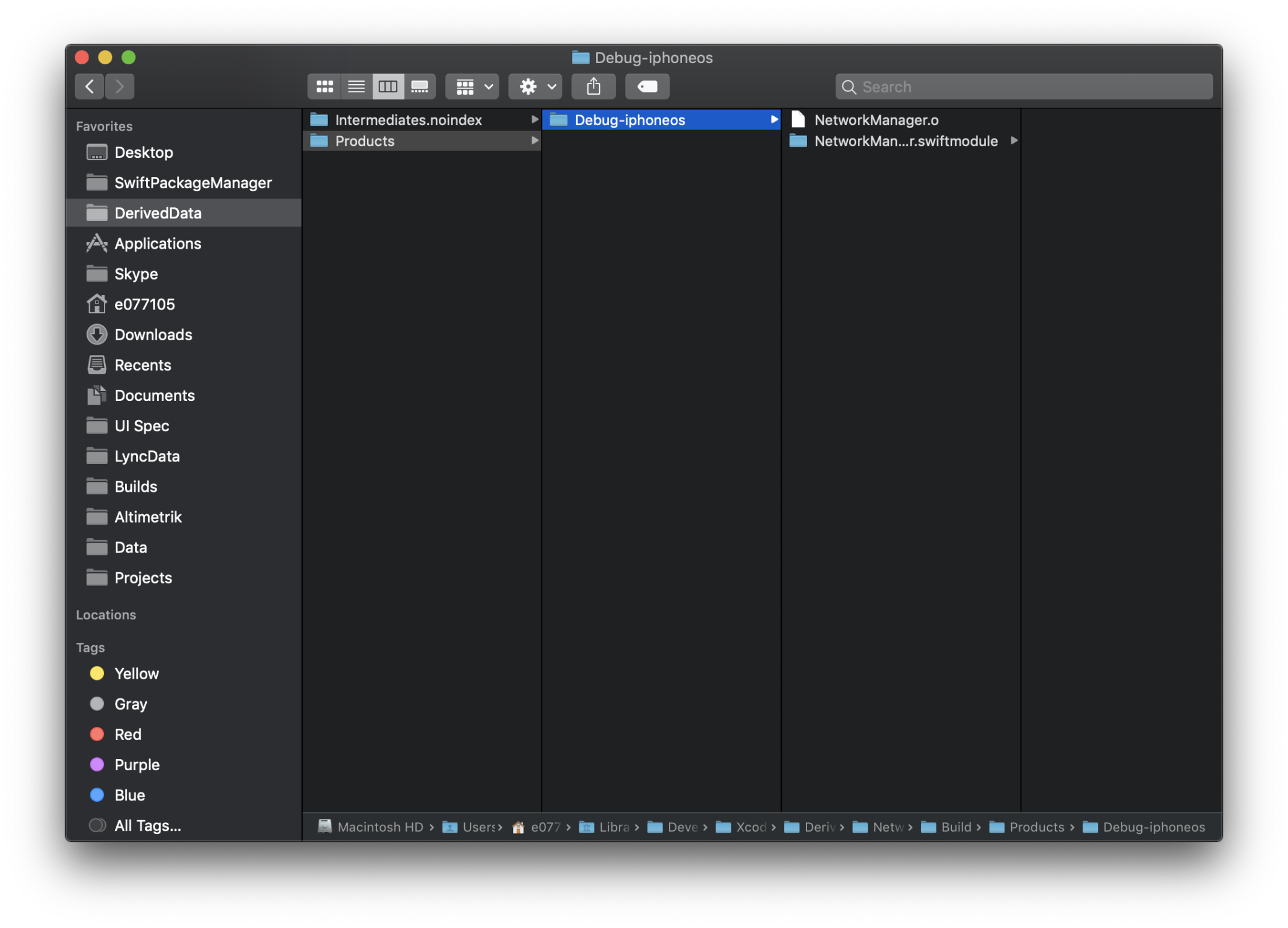 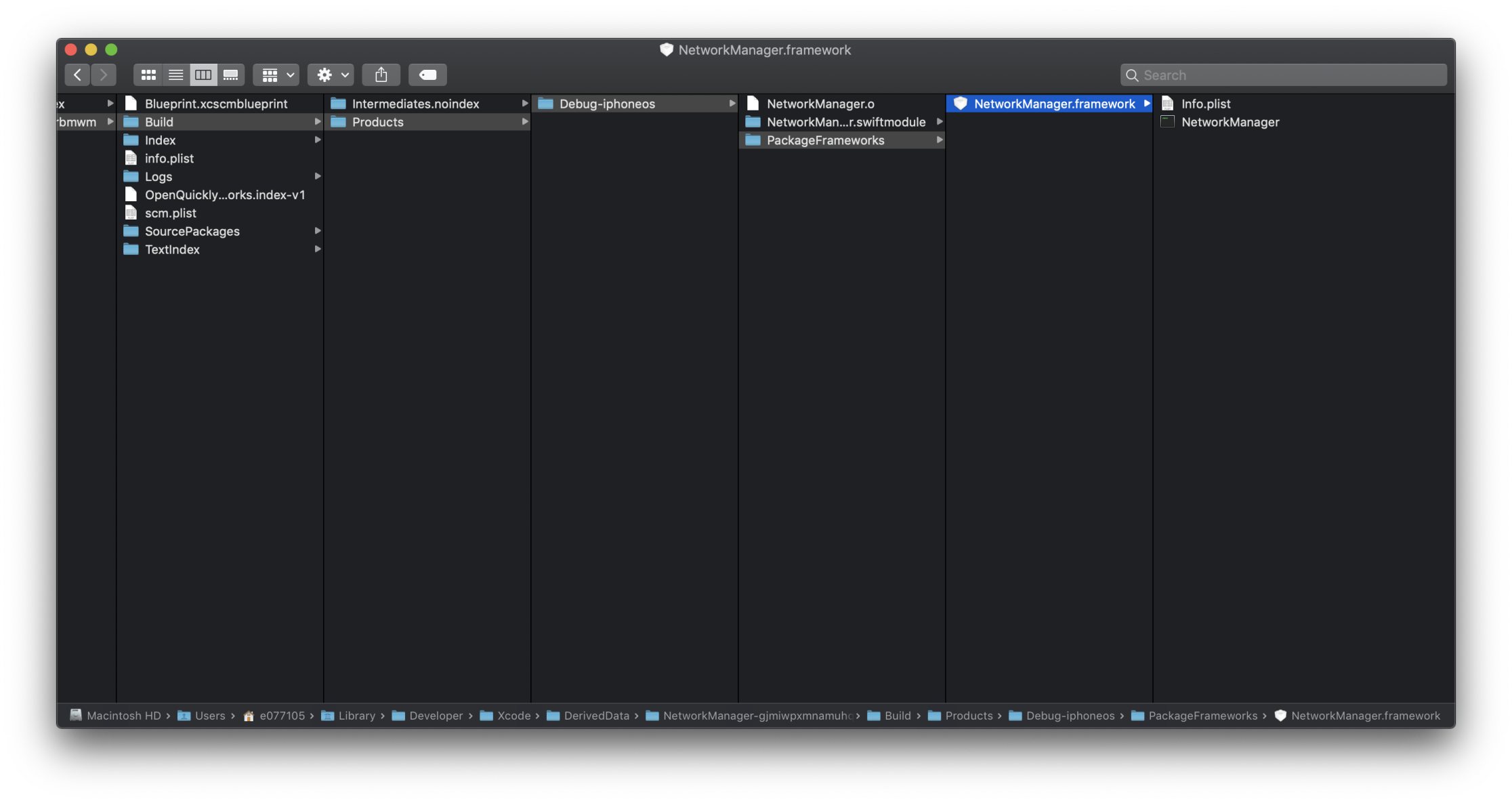 Integrate package dependencies to share code between projects, or leverage code written by other developers.