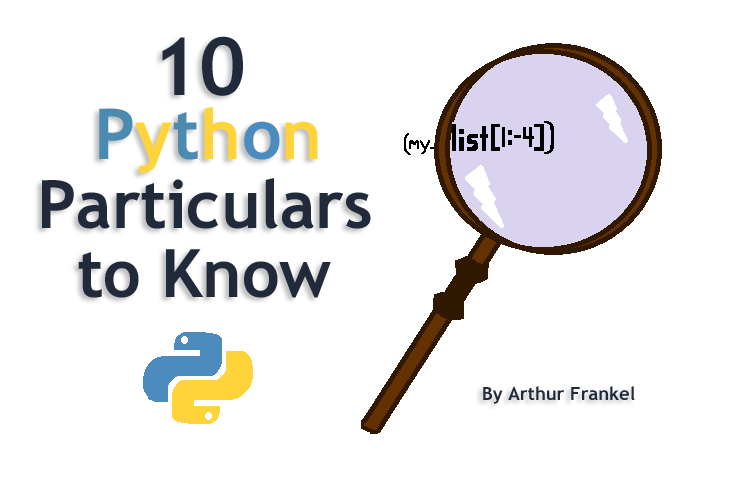 Like many software developers, I have learned my share of software languages over the years. Two years ago, I wrote a post on LinkedIn where I identified 29 software languages I had learned in the 37 years prior; everything from Basic to Ruby to JavaScript and obscure languages like APL and Clipper. As all developers know, in the software engineering field it’s important to keep up with emerging programming languages, so even to this day, I’m learning new ones. Similarly, like many other developers, in my eagerness to quickly learn a new language, I start with similar and familiar code syntax based on programming languages I already know. Using familiar syntax from programming languages you’ve already worked with is initially easier and can jump-start your use of a new language, but there’s a price to pay for that. When doing so, you often avoid learning some of the subtleties and specific features unique to the new language you’re learning, and you may miss some of the differences between the new one and the current languages you know.

At Solution Street, we ask candidates interviewing for developer positions to write some code during the interview. Sometimes we will describe a candidate’s code after an interview as, “He writes Ruby like a Java developer.” This is just another way of saying that, if the candidate was writing in Ruby, he didn’t really make use of some of Ruby’s advantages. I am no different and I often will lazily rely on familiar syntax and control structures when I use a newly-learned language.

“Using familiar syntax from programming languages you’ve already worked with is initially easier and can jump-start your use of a new language, but there’s a price to pay for that.”

Having learned Python a few years ago, I have discovered some new tidbits and tricks that sometimes come in the form of different syntax that could be advantageous to a developer. I want to share some of them with you.

Python further allows you to take the above statement and simplify it. Some may say this is too terse, but after looking at this more, you may realize the original way is too verbose:

With for else loops, it’s more elegant with less code:

This is not a valid pizza.

You can be more terse in your statement with Python: