[Advanced] Typeface nerds, I have a request/question regardi…

[Advanced] Typeface nerds, I have a request/question regardi…


I’ve been looking for hours but I can’t find anything that suits the look, so I figured I’d ask the internet. I’m making a science illustration styled book and I want to use a typeface that is regarded as early 19th century french calligraphy/script. I’ve narrowed it down to style defined as ‘Ronde’; however, a lot of the fonts under ‘French Script’ have overwhelming amounts of flourish on the uppercase. [see below] 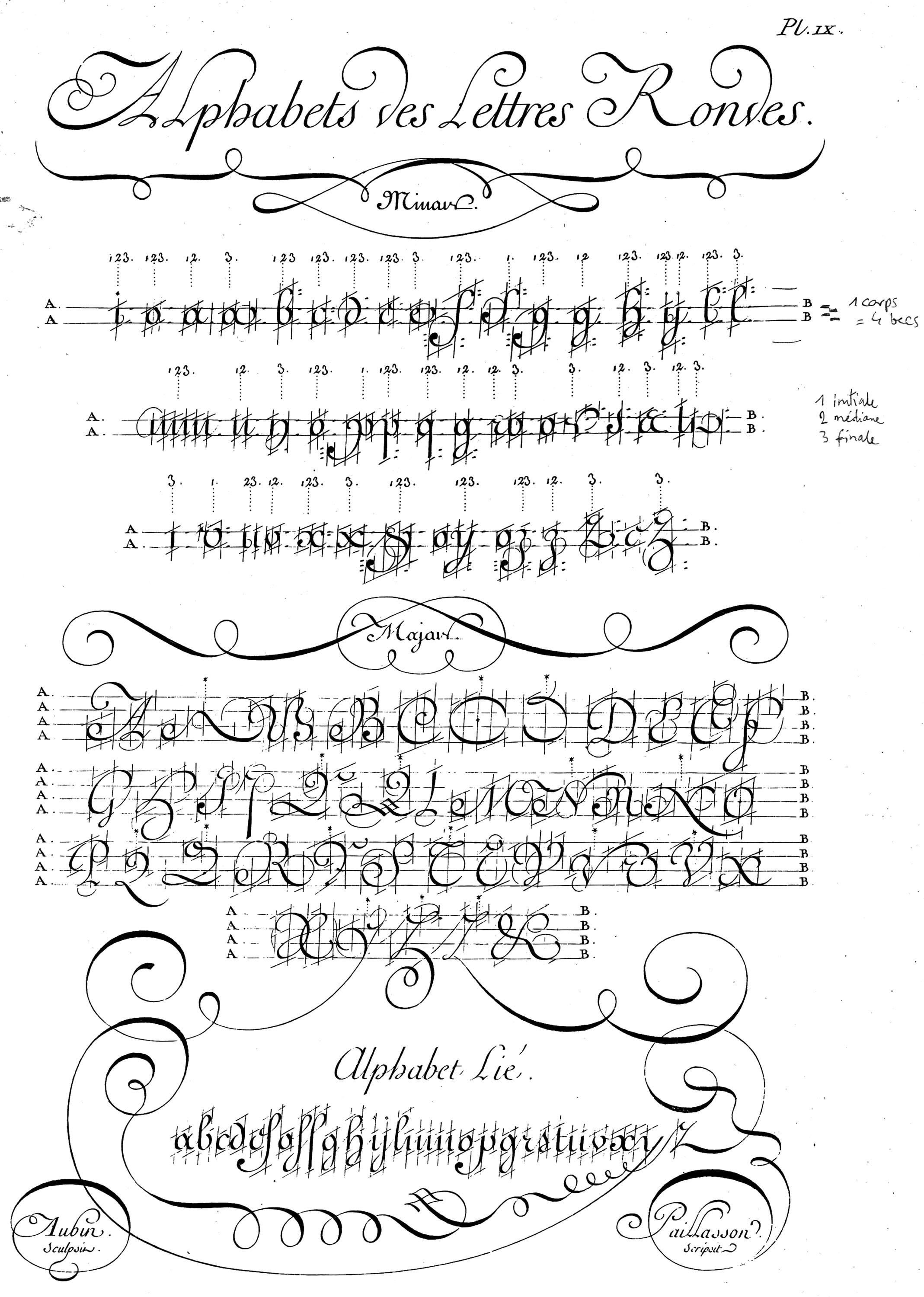 So my question is does anyone know of any ‘french script’ that has more of a low-key rustic vibe.
I’m looking for something that resembles the below. Pretty standard french script lower-case, but the uppercases are more rustic, and modest. I’m really into this persons handwriting, to me it has a intelligence, clarity and functional intent, though he/she may have been just a regular joe.

I have mostly tried using font searchers, to little avail.