Some of You here know already my project as I managed to share with it on first release and after bigger update.

For those who see this for the first time

Just like I’ve called it – it’s for personal usage only, for data that should not be available over internet and so on.

I’ve created this app because I really wanted some central point for storing my contacts, personal notes, plans for visiting some places, some schedules, goals, document, images etc. Everything just in one place, not between few clouds or still on paper. 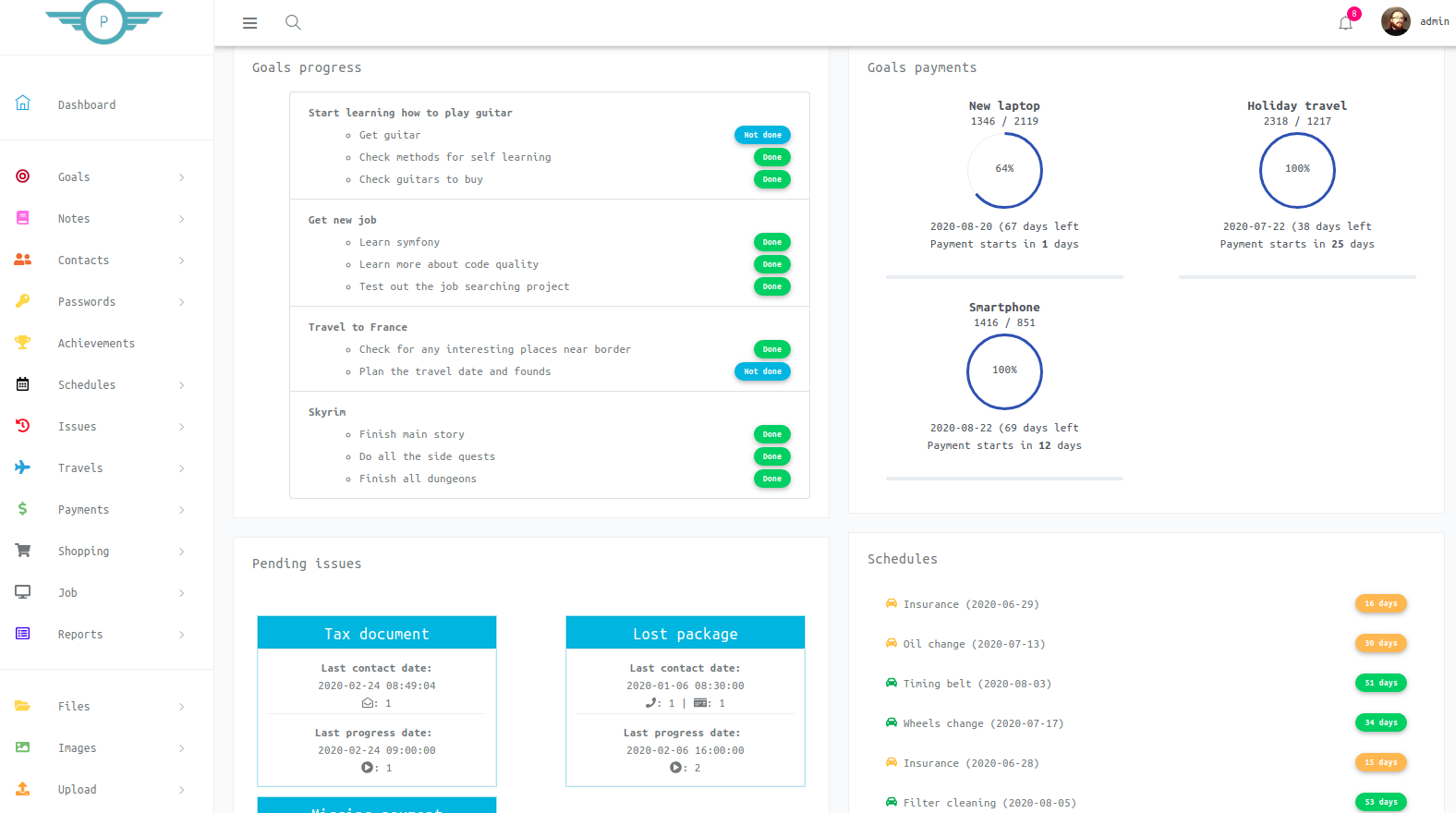 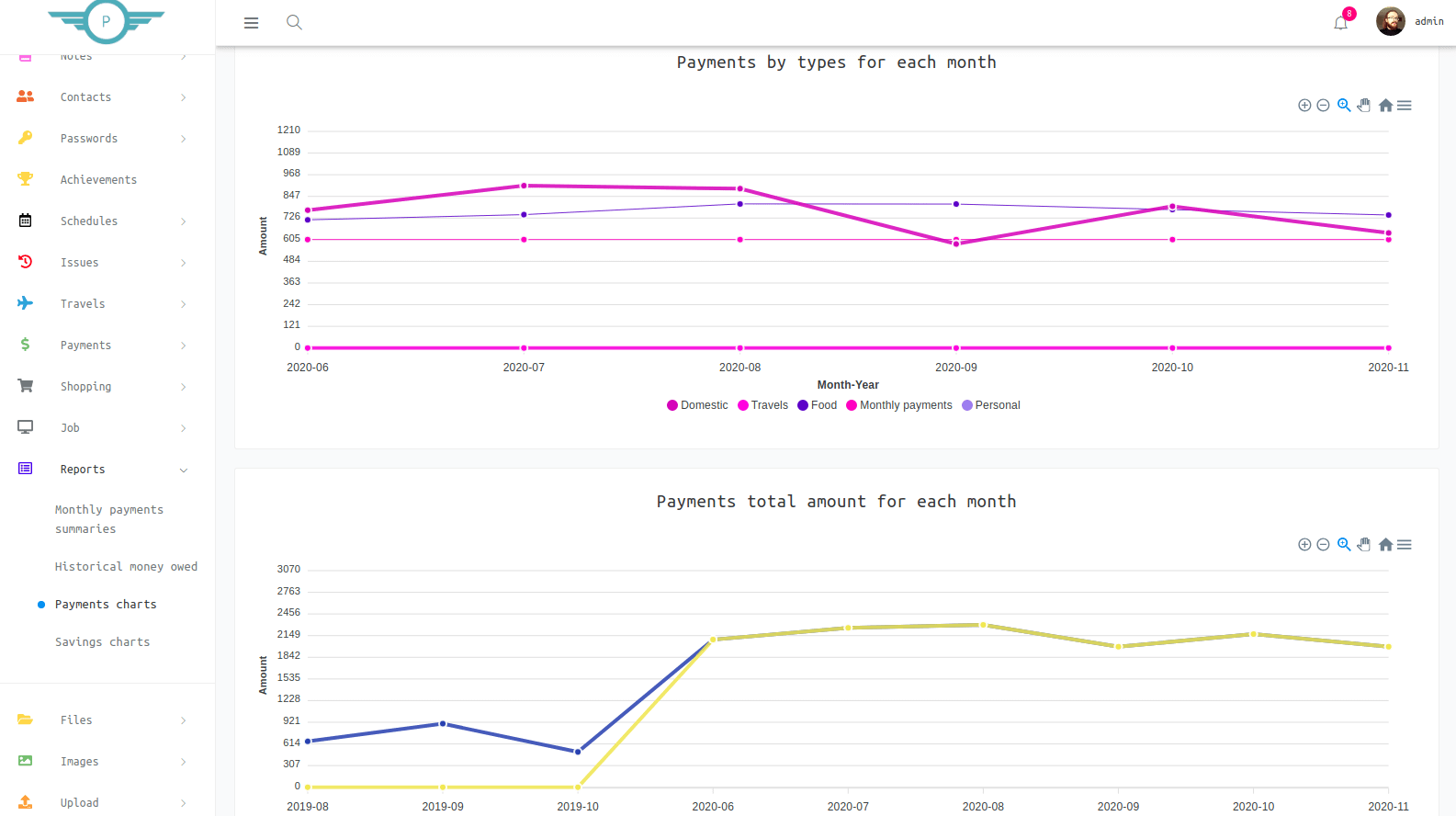 It was almost half of year since my last update here so here is the list of the changes, and bugfixes.