Flutter Vs React-Native Vs Xamarin

Flutter Vs React-Native Vs Xamarin


Flutter vs Xamarin vs React-Native 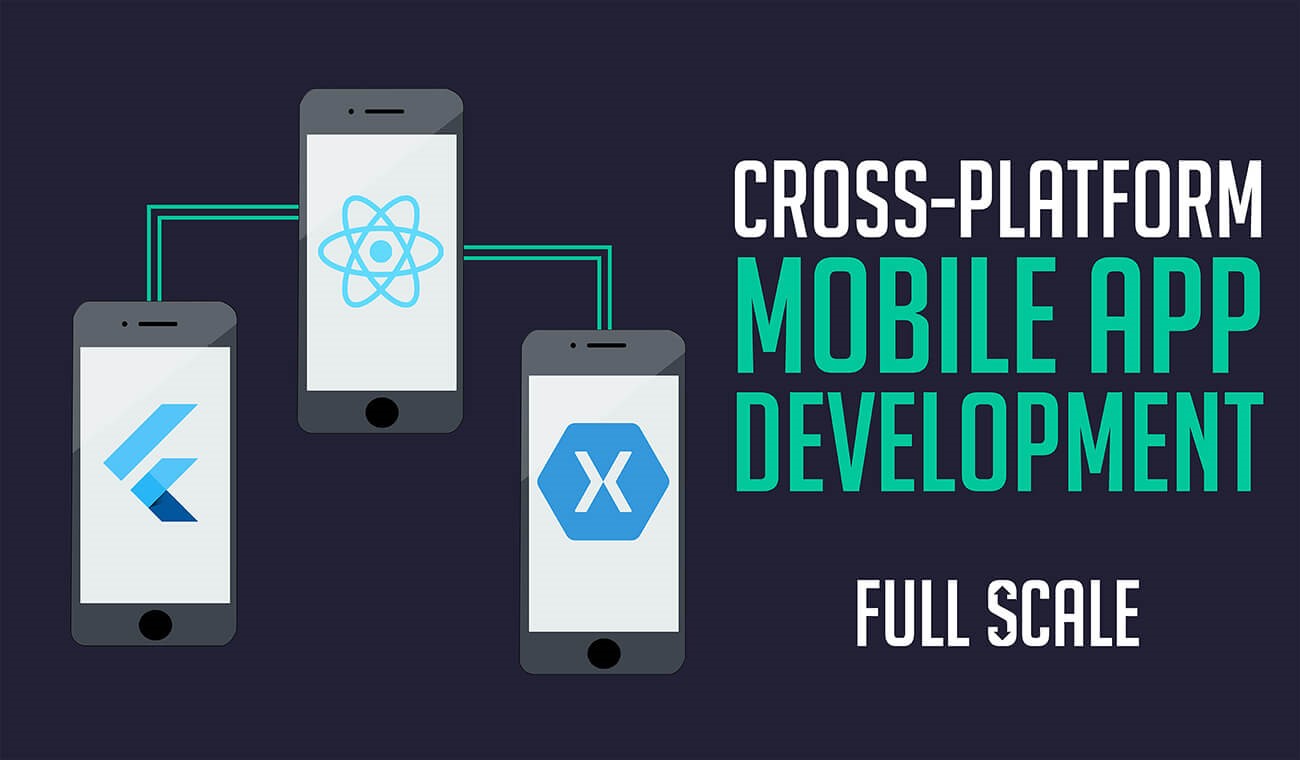 The big fight between Flutter, Xamarin and React-native for building cross-platform apps is making the developers weigh their pros and cons to select the right choice for your projects.

Any framework does have its share of pitfalls but at the end of the day, you have to choose the one that best fit your project needs by outweighing the disadvantages to give a better performing application.

Cross-platform mobile app development allows you to build mobile applications for multiple platforms such as iOS and Android with a single technology stack.

Using the same technology stack means that instead of creating multiple versions of your app, each written using the dedicated native language for each platform, you can write your code once and deploy it on several platforms at once. Having a single shared codebase allows you to maintain the same look, feel, and experience across all platforms.

By using this method of development, one can cut the development cost and time drastically to half by saving the resources for separate teams requirements. Additionally, it allows you to expand your market reach without any added effort. 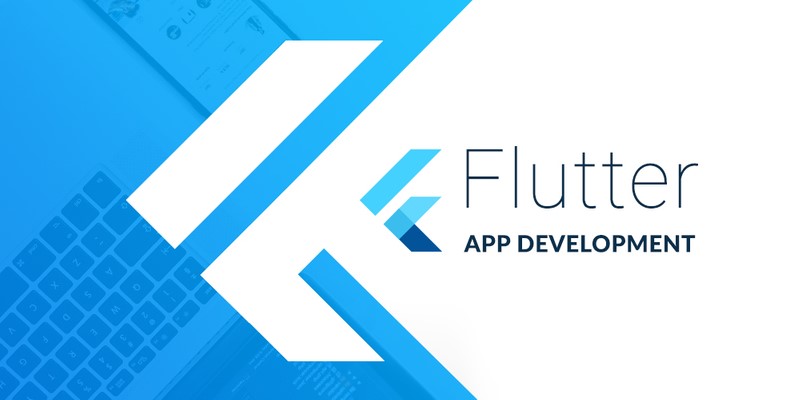 Flutter is an open-source, cross-platform mobile application development framework created by Google in 2017. It’s the youngest framework among these three and in a lesser time has garnered a substantial amount of attention that today it has become one of the most popular frameworks among front-end devs. Also, it is the best performing application too.

Flutter poses a few challenges, especially being a new framework:

However, you can always write your native code that accesses the required feature, and Flutter will give you a bridge to use that feature from within your Dart code.

React Native is an open-source, cross-platform mobile app development framework created by Facebook in 2015. It enables users to use JavaScript and React along with native platform capabilities to build mobile apps.

Some of the pros of React Native: 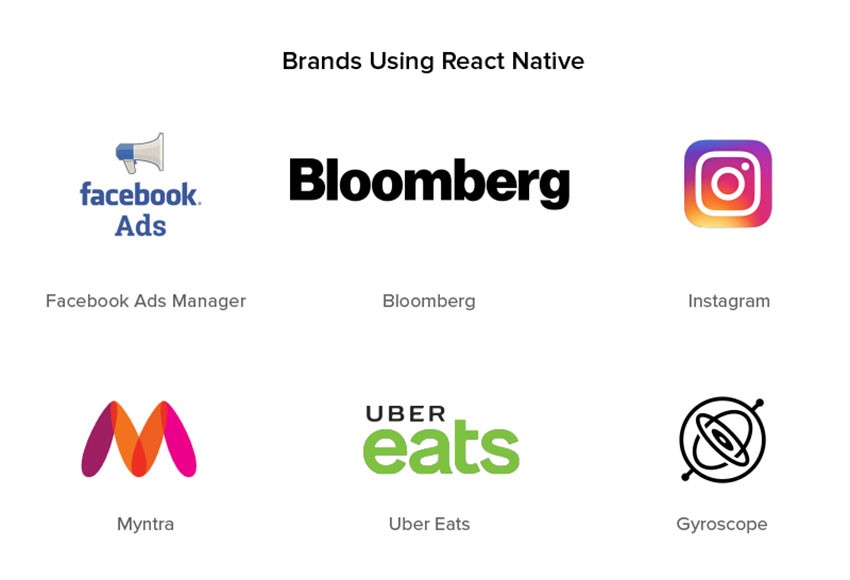 Xamarin is an open-source, cross-platform mobile app development framework that was founded in 2011, making it the oldest of the three. 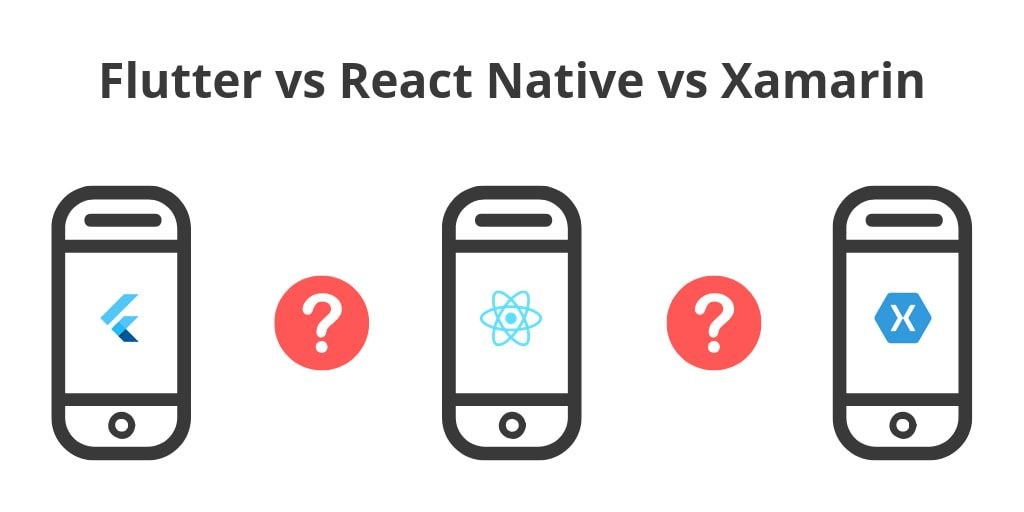 Whenever studying about the near-native app performances the React Native and Xamarin Frameworks happens to meet the design expectations, while Flutter’s performance is excellent because of its Dart code compiled above the C library making it closer to native code. It results in enhancing the speed of interactions and displays a high level of performance. Benchmarking cross-platform apps performances is highly indiscernible since there are plenty of factors that influence it including devices, code, app, and features added.

There are around 1.6 million of Xamarin developers participating worldwide making it the topmost popular cross-platform framework. The successive popularity ranking goes to the React Native Framework with its steady increase in the user base over the years. However, Flutter is definitely user friendly and amongst the most preferred framework with 75.4% users, React Native engaging up to 62.5% while Xamarin posing only 48.3% users.

Especially for all cross-platform app developers, it is inevitable and rather difficult to avoid the steep learning curve and to fast gain awareness towards the possibilities of a development language and to work in that environment.

The Xamarin Framework permits the substantial usage of C# and F# programming across .NET platforms to develop native codes easily.

When choosing the React Native framework it offers developers the chance to write scripting codes using JavaScript and then build React Native Apps. Although, one drawback of using the JavaScript is that it requires some amount of additional work to be done while building the cross-platform features. (This confirms some specific APIs getting inaccessible and needing the help of React Native apps to proxy it further for an errorless transition)

Flutter is completely a different development environment that makes use of Dart programming mainly because it is supported by Google Network.

Working in the Hybrid App Development, building an adaptive component is severely difficult and, in most cases, you may have to build the components all by yourself that might respond to a variety of mobiles and tablets. React native has only the partly adaptive components for designing buttons and text boxes in a mobile app.

The next advance thing is the introduction of widgets features by the Flutter Framework that vastly consist of library of components. Neither do the widgets respond adaptive during the cross-platform app development and are considered to be inefficient. One of the basic reasons to it is the widgets inability to function at real-time across android and iOS platforms since they lack fully compatible components.

Xamarin Framework has a massive component library that attributes on majority like a native UI component that is cross-functional across mobile platforms. This allows Xamarin forms to be compiled and run above all types of platform-specific UI layouts.

Code reuse is the most important factor accentuating app developers into building Android and iOS Apps. It is highly inquisitive to comprehend the code reusability of each framework to select it for the mobile app development environment.

React Native empowers ‘write the code once and ship it anywhere’ policy despite its inherent differences shown in embracing multiple platforms. Moreover, code reusability is a cumbersome process of keeping in mind with the current platform that you had worked and then recollect the required set of components.

Flutter provides a maximum reusable codebase that can be effectively utilized for developing a unique UI Widget allowing the reusability of already defined logic. It is best suited for cross platforms that offer consistency in the User Experiences.

Xamarin is at the top of the list with 96% of the codebase being made reusable particularly when leveraging the Xamarin Forms, Components and C# programming.

Basically, all the three cross-platform frameworks are free to access except with Xamarin distributed only to limited number of developers and small companies. The Visual Studio Enterprise comes at an annual subscription of $499 to $2,999 depending on the license procured per desktop systems.

Flutter has just begun to form the community base with google offering reliable support for promoting it towards cross-platform app development. It is expected to grow exponentially and build into a stronger ecosystem.

Xamarin has a massive community Base and Microsoft is delegating free tutorials for sequentially learning the Xamarin Framework.