Jackson Robinson Live on Deckin’ Around!

Jackson Robinson Live on Deckin’ Around!


Jackson Robinson is the energetic mastermind behind Kings Wild Project, a company built on mind-blowing design and custom playing card subscriptions. With the release of his first deck, Federal 52 Playing Cards, Jackson became a household name in collector’s circles, putting an amazingly fresh face on what playing cards could be. That groundbreaking deck has evolved into almost 300 decks of custom playing cards in various stages of public release, and some really iconic decks in the near future, such as Robin Hood playing cards, Lord of the Rings playing cards, and Beowulf playing cards!

Live starts at 8PM EST on Thursday May 28!

You can tune in on either YouTube Live or Twitch! 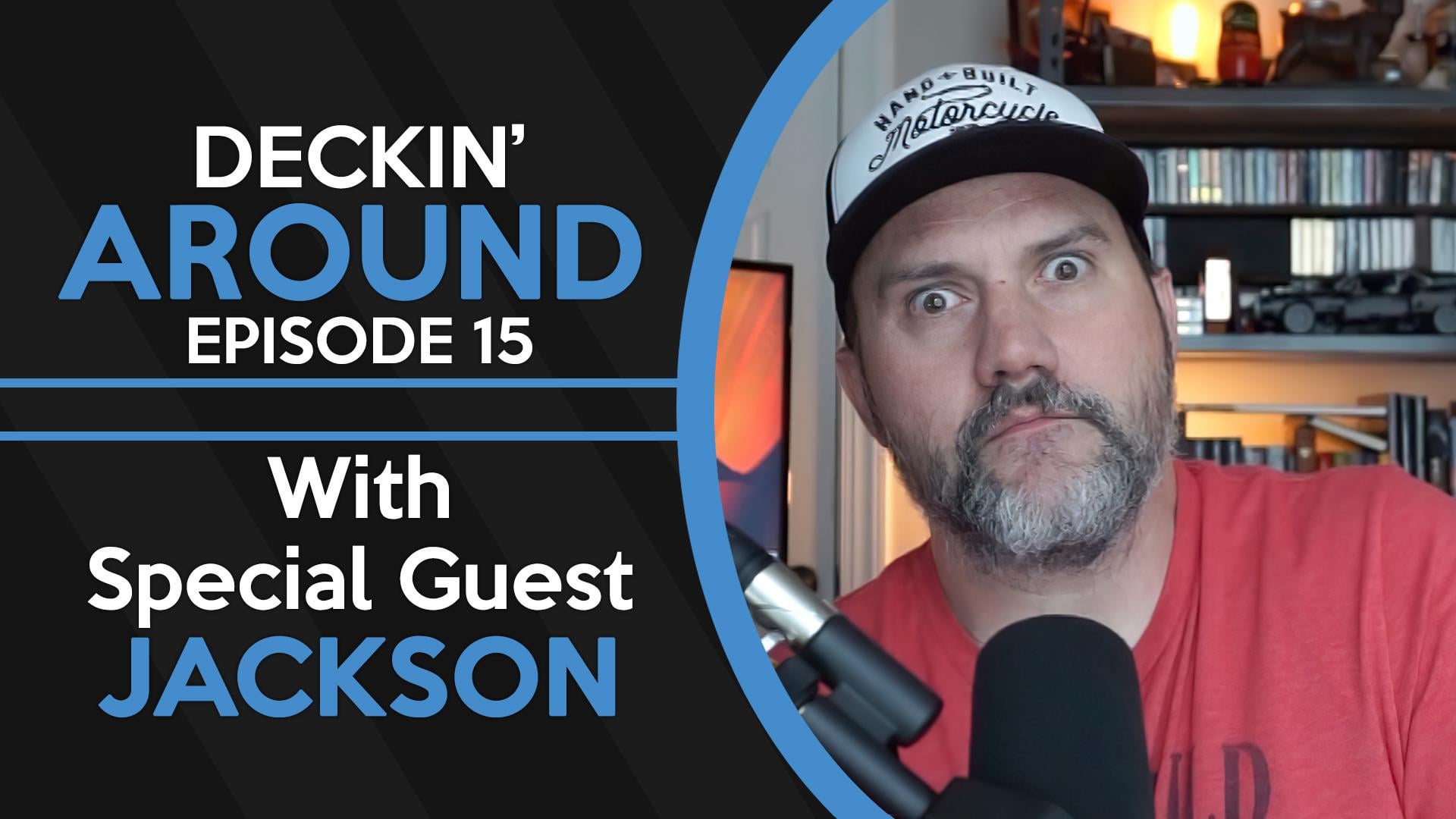