A year ago I was hired as a junior developer at a mid-large software company in the UK. The job title of the job advert that I applied for was called “Junior Front-End Developer” and these were the responsibilities: 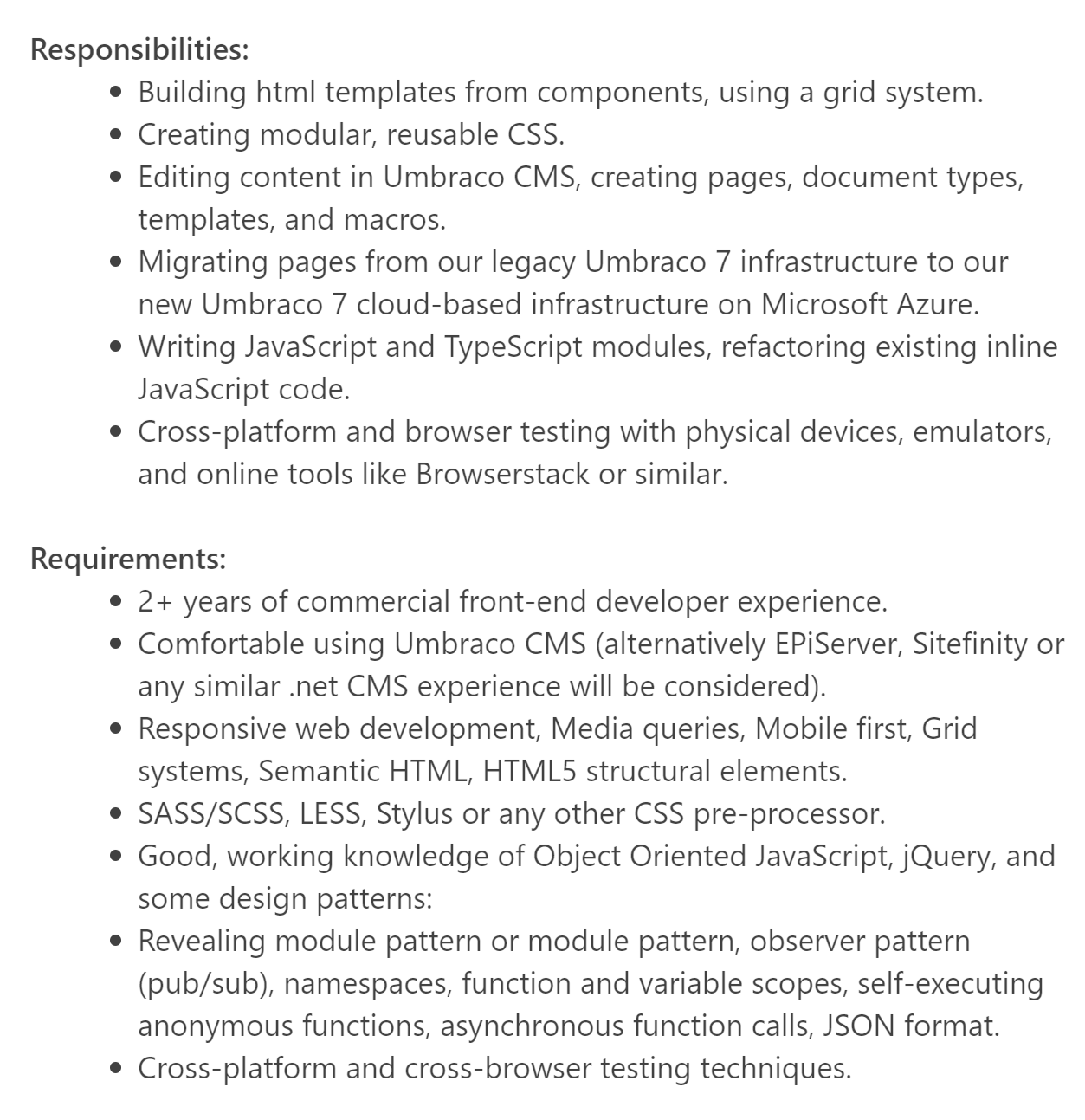 When I was hired, my official role within the company was “Junior Developer”. When I started, I was immediately being forced to do full-stack without any explanation. My workload was approximately half front-end and half back-end. However, I didn’t say anything and just kinda dealt with it as the pay was way above what 90% of the companies were offering at the time.

I started being more vocal about the role and my career interest in the past couple of months since I “established” myself pretty well. However, it hasn’t been going as I anticipated. Today I received an ultimatum to whether accept “accept that the role has evolved to meet company needs” or be put on HR Performance Improvement Program.

So as I understand it’s a choice between being forced to be full-stack or get fired? How does this work in terms of legal stuff?