Is there a name for this type of layout? : web_design

Is there a name for this type of layout? : web_design


I’m building out a component library, and I’m including a layout like the one attached, with a large image that extends to the edge of the screen, and some vertically centred text on the other side. The image I’ve included technically shows two of such components, one on top of the other. 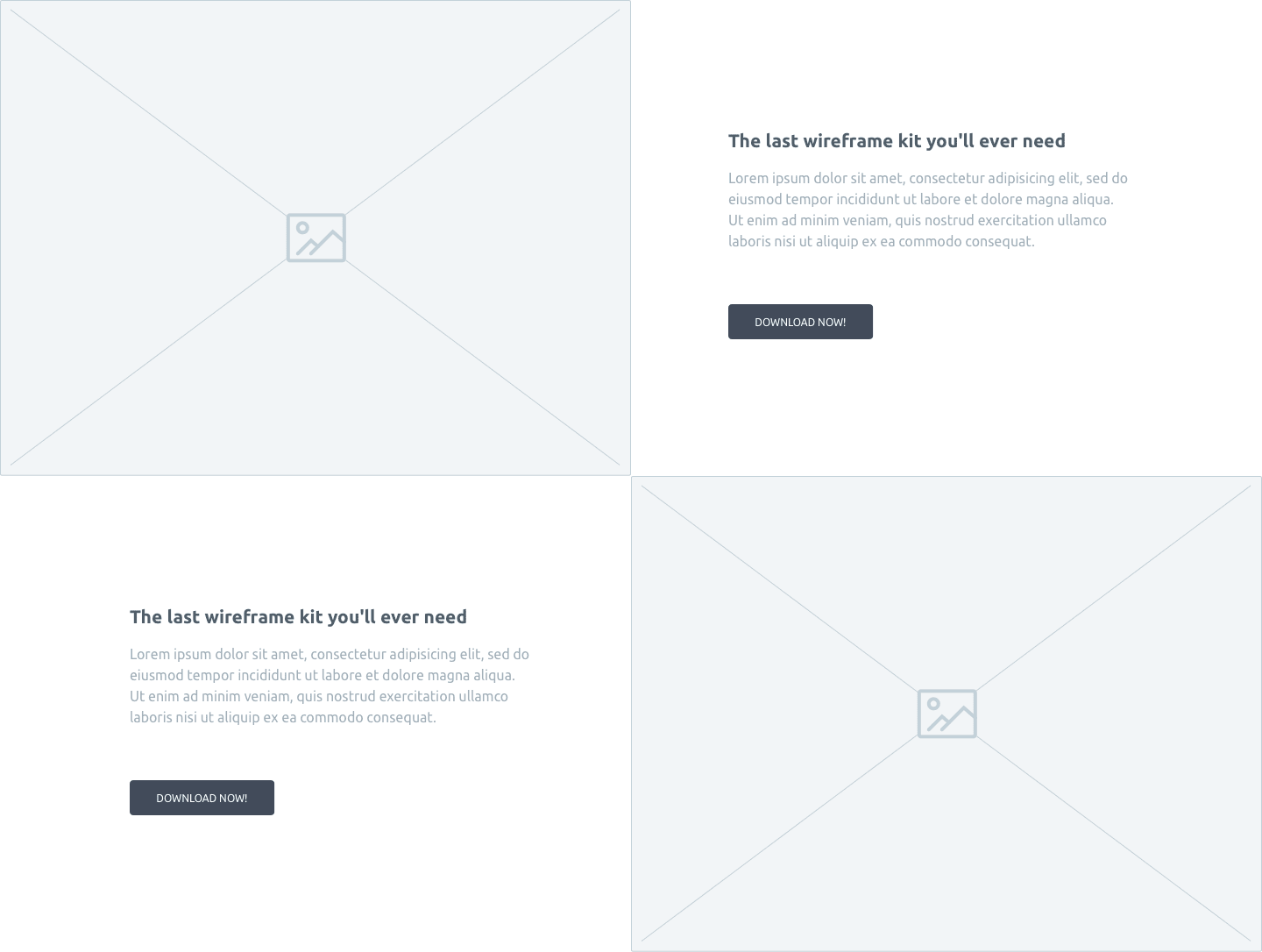 But I haven’t come across a name for this. Whenever I see it implemented in code, usually it’s given the name of the type of content it includes, e.g. ‘Features’, ‘Benefits’; or it’s just built out of existing grid components.

And I just want a name to refer to it by, that isn’t too clunky. Is there a recognised term for it? Else, what do you tend to call it?